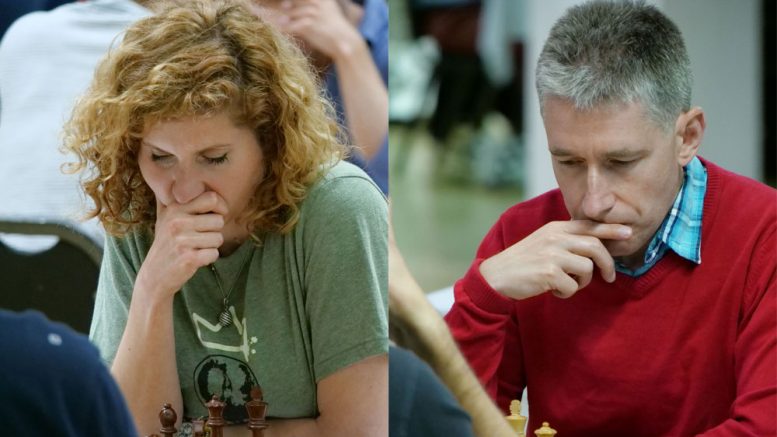 The England teams for the European Team Championships at Batumi, Georgia will be:

The tournament takes place from October 23rd (arrival) to November 3rd (departure). There are nine rounds and play begins at 13.00 UK time on October 24th. The board order will be announced shortly before the tournament begins.