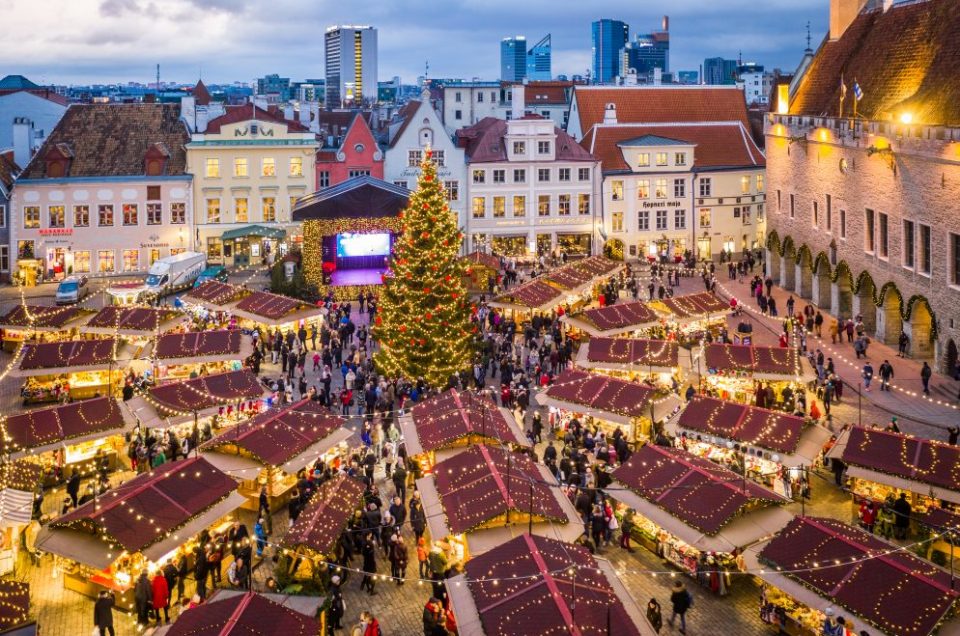 Full results can be found here — https://chess-results.com/tnr480831.aspx?lan=1&art=0&fedb=ENG
Meet the team here – lots of them — https://www.englishchess.org.uk/Juniors/european-youth-rapid-and-blitz/

HoD’s report
The English Chess Federation sent its largest ever Junior delegation to this event, comprising 54 players. This is perhaps less surprising when you consider there were three separate Tournaments – European Youth Rapidplay Championship, European Youth Blitz Championship and European Youth Rapidplay Team Championship – and those subdivided into 6 age categories, further split into girls and open.
Estonia laid on a great venue at the Hotel Sokos Viru in Tallinn, with the playing hall decked out with flags of the 27 nations taking part. There was a palpable sense of excitement as delegations arrived, some extremely well funded. Russia arrived escorted by Valerij Popov GM, former winner of the adult European Rapidplay Championship and now coach to the youth team. The England delegates knew they were in for an intense and tough event with those taking part in all 3 events facing a total of 25 games ahead.

European Youth Rapidplay Team Championship
For many, the team event was the highlight of the trip. Teams of 4 were formed. They bonded, discussed games between rounds and encouraged each other. There were 7 rounds of 10 min + 5 second increment. Congratulations to the top performing teams. In the Under 10 age category team ‘English Kings’ [below], comprising Shlok Verma, Patrick Damodaran, Denis Dupuis and Aayush Dewangan, finished 9th out of 44. 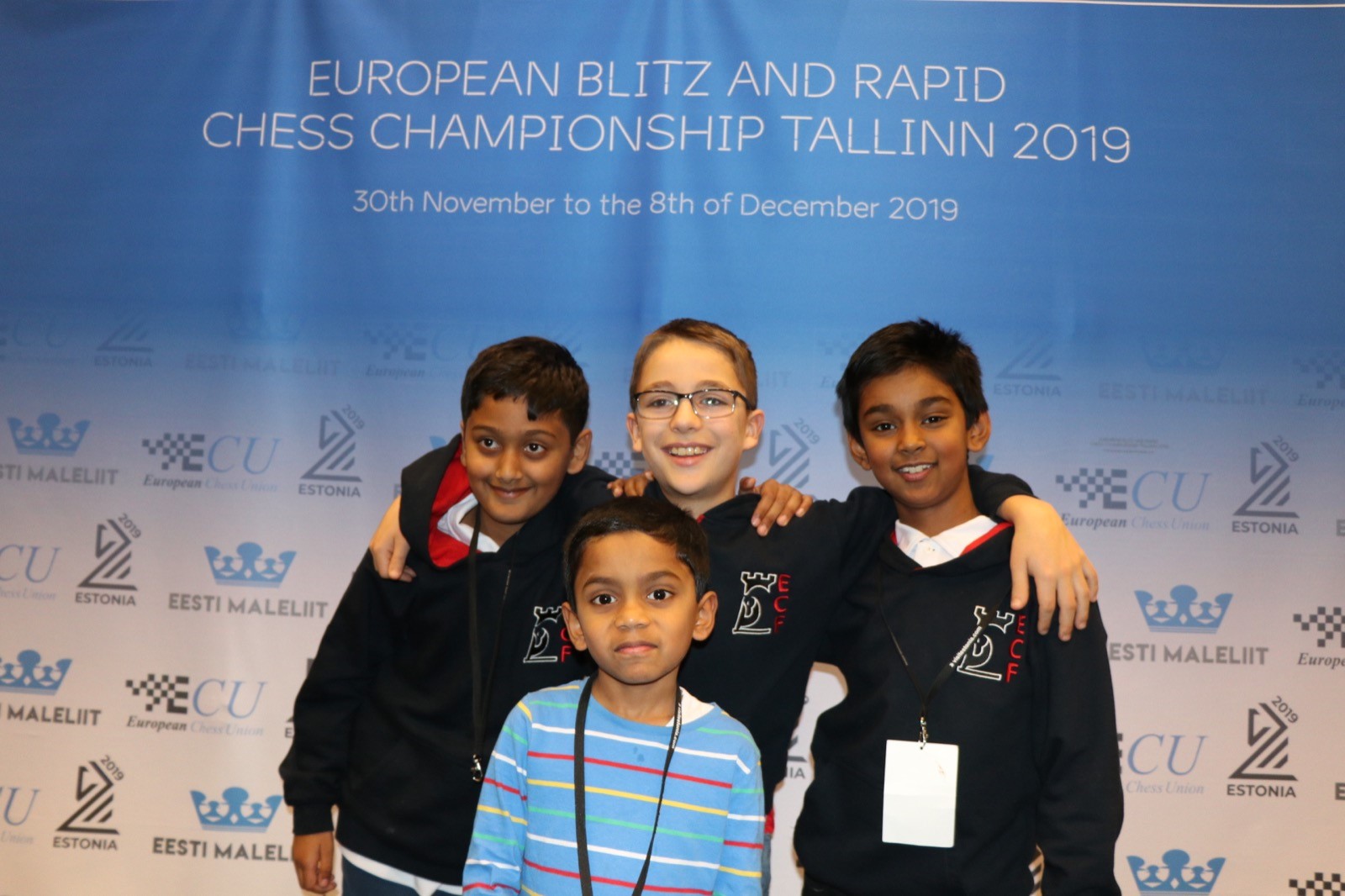 Summary
England can be proud of its delegation, with impeccable behaviour and strong chess. Many young players left inspired and motivated. Friendships made and experiences to treasure. The venue had great facilities, plenty of space for parents and coaches and even boasted a KGB museum. During the Soviet era, this hotel was the only one in Estonia allowed to host western guests. The KGB occupied an entire floor for ‘monitoring’ purposes. Today this is a museum, where the delegates learned that life was very different for Estonians just a few decades ago.
After the tournament finished, many had the chance to explore the beautiful old town of Tallinn with its 15th century walls, defensive towers and cobbled main square hosting a Christmas market. The entire England delegation enjoyed the experience.