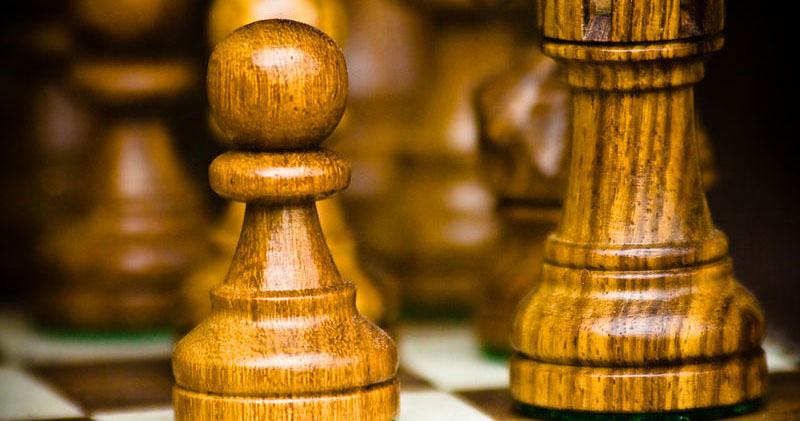 The fourth and final ECF Chess Academy weekend of 2019 was held on 16/17th November in Reading. The Academy will be restructuring from the beginning of 2020.

Everyone worked with great focus all weekend, taking a break to attend a blitz tournament on Saturday evening and each bringing their own board and set.

Parents were also busy all day on Saturday. Sarah Longson gave a presentation on the psychology of chess, highlighting some of the hurdles juniors face in their chess journey and tips for helping them. There was an interesting discussion on the new ECF grading system shortly to be introduced. Malcolm Pein (ECF Director of International Chess & CEO of Chess in Schools) spoke on Saturday afternoon covering a range of issues including international junior chess tournaments.

The Academy currently has three cohorts of children who joined in 2017, 2018 and 2019. As 2019 drew to a close the second group of Academy juniors graduated having completed their three year Academy programme and who started in 2017. They were each presented with a certificate to mark this.