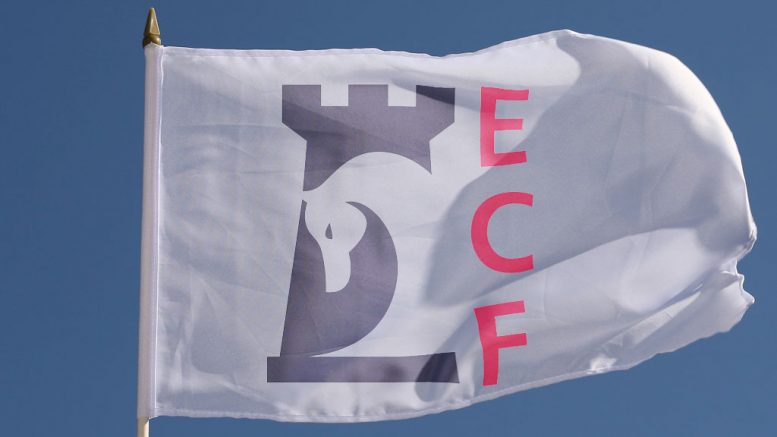 The positions up for election and the people standing for them, at the forthcoming AGM, are as follows, including nominations and election addresses where they have been received —