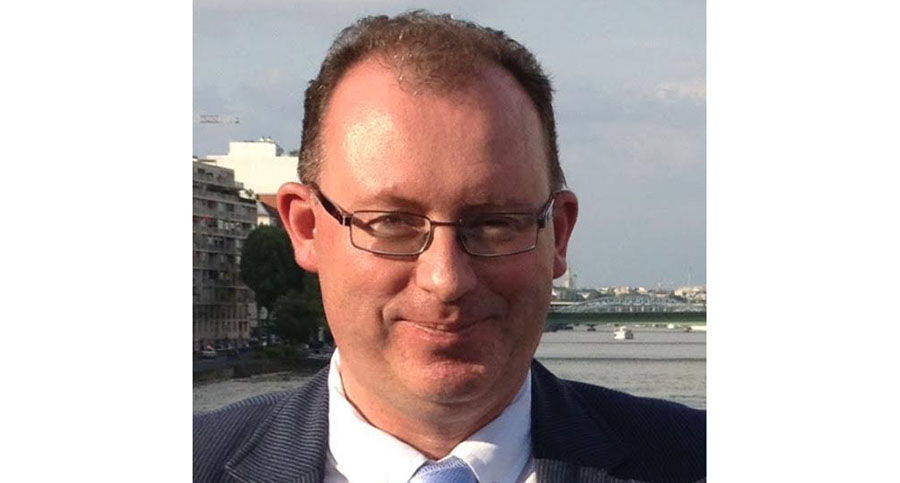 The ECF is delighted to announce the appointment of Tim Wall as Women’s Recruitment Officer.

Speaking about the appointment, Chris Fegan, Director of Women’s Chess, said, ‘I am really pleased to announce Tim’s appointment as Women’s Recruitment Officer. As one of the country’s most active and enthusiastic organisers, he will be an invaluable help to myself and Helen Frostick, the Manager of Female Social Media, and assist the Federation to achieve our goal of substantially increasing the number of female ECF members.
As we seek to make chess more popular and inclusive for everyone in our communities, Tim will be working closely with me to ensure that the ECF reaches out to involve many more women and girls in competitive and social chess at all levels.’

Tim Wall is an experienced chess organiser in his home region of the North East of England, managing the Northumbria Delancey UK Chess Challenge MegaFinal, the Northumbria Masters, and the new North East FIDE-rated League, providing opportunities for female players of all ages and abilities. He is the coordinator for Chess in Schools and Communities on Tyneside, a regular coach for England Juniors and for the ECF Academy, a FIDE Trainer and a FIDE Master.

Together with his children, Jessica and John, and his father, John, Tim is a proud member of Forest Hall Chess Club in Newcastle, one of the fastest-growing clubs in the country.

Tim said, ‘I am delighted to be joining Chris and Helen to promote women’s chess and recruit many more women and girls into the ECF. I will be assisting them in preparing for the upcoming ‘Chess and Female Empowerment’ Conference in London, where we aim to launch a major recruitment drive throughout the country. We invite all women involved in chess and people who support the campaign to attend what promises to be a brilliant conference.’

For more information about the ‘Chess and Female Empowerment’ Conference, held at the Irish Cultural Centre in Hammersmith on November 30 and December 1, visit the website – www.londonchessconference.com. Female members of the ECF are eligible for free entry to the conference by sending an email in advance to conference@chessplus.net with your membership number. The conference is organised by Chess Plus, with sponsorship from the ECF, the European Chess Union, Chess in Schools and Communities and the London Chess Classic.