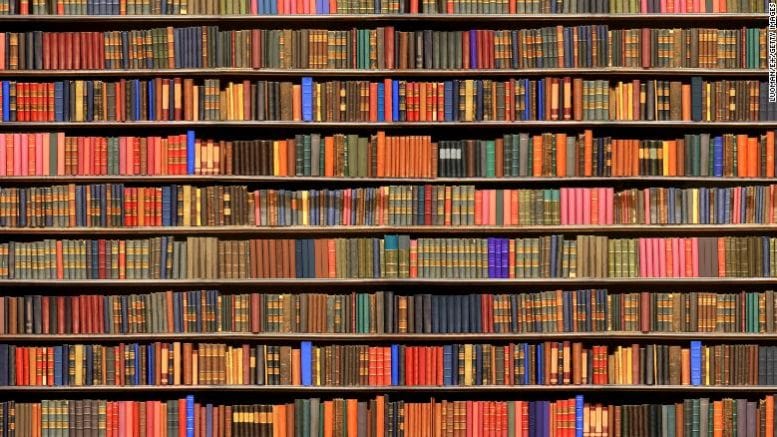 The large number of varied and interesting books this year made the selection particularly difficult, but the choice came down to books by two new chess publishers and two excellent instruction manuals (beautifully printed by Quality Chess) which the judges had great difficulty in separating, so included both!

Alekhine’s Odessa Secrets: Chess, War and Revolution
Sergei Tkachenko, Elk and Ruby Publishing House, paperback, pp213, £19.99
The cover alone indicates this is not a conventional chess book. It vividly covers the chess community in Odessa, how it and they coped with the rapidly changing governments 1916 to1919. Alekhine was a frequent visitor to Odessa. When the Bolsheviks captured the town in 1919, they shot an estimated 1,200 “traitors”. Alekhine was arrested, imprisoned and was on the list to be executed. Why he was released remains a mystery. Amongst the narrative drama are the chess games he played in Odessa which show his outstanding chess imagination.

Carlsen vs Kajarkin World Chess Championship 2016
Lev Alburt and Jon Crumiller, Chess Information and Research Centre, paperback, pp336, £22.50
World championship matches are the summit of the chess world. Whilst there is extensive short-term media coverage during the match, there are surprisingly few books published after the event giving a considered view. This book is one, with the usual photos, atmospheric background and computer analysis all well done. What lifts the book to an exceptional level is ‘Vlad’s Viewpoint’ which occurs throughout the book. The former world champion Vladimir Kramnik is able, from his unique experience, to give a wider and deeper insight into the play and players. Essential reading for Caruana!

Small Steps to Giant Improvement
Sam Shankland, Quality Chess, hardback, pp 331, £23.99
Shankland had a setback in his chess playing activities so had some free time. He decided to study and write about pawn play which he identified as one of his weaknesses. Written in a refreshing and open style he gives pointed examples of various issues eg advanced pawns can be strong, but they can also be weak. There is much to learn in this book as Shankland himself showed: he won his next three tournaments including the USA championship and raised his grading over 2700!

Under the Surface
Jan Markos, Quality Chess, hardback, pp276, £23.99
Markos has not written a standard text book, rather an exploration of the other factors that affect chess play. A sample of the  chapter headings give an impression of his unusual approach – ‘Anatoly’s billiard balls’, ‘What Rybka couldn’t tell’, ‘Understanding the Beast’ and so on. Markos writes in an original way bringing in applicable concepts from the none chess world. There are four fascinating chapters on computer chess. All in all players of every level will find something original or instructive in this book.