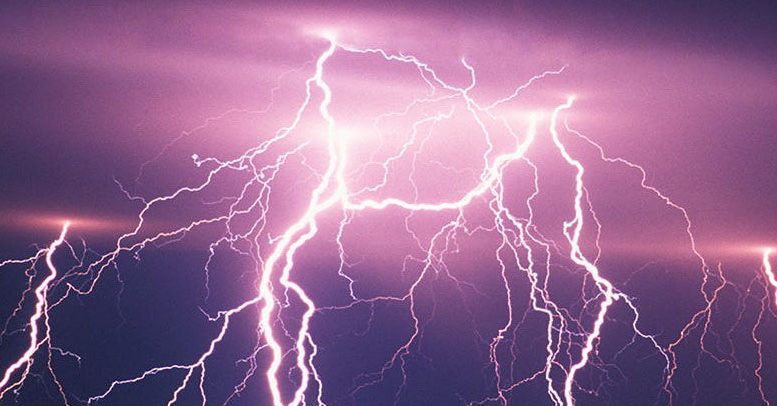 As a result of a landmark collaboration between the Chess Federations of the British Isles and tournament organisers, the ECF is pleased to announce that the 2018 British Blitz Championship will be held in the Autumn.

There will be eight 15-round qualifying Swiss tournaments played in different cities around the United Kingdom on Saturday, 8th September. Eligible players will be able to enter one qualifying tournament of their choice. The top two players in each qualifier will qualify for the Final in November 2018, played at a date and venue to be announced. The top two female players in each qualifier will qualify for a Women’s Final, held concurrently. Both Finals and the qualifiers combined will have a total prize fund in excess of £5,000.

The qualifying tournaments, and their organisers, will be —

More details about this tournament will be announced in Spring 2018.