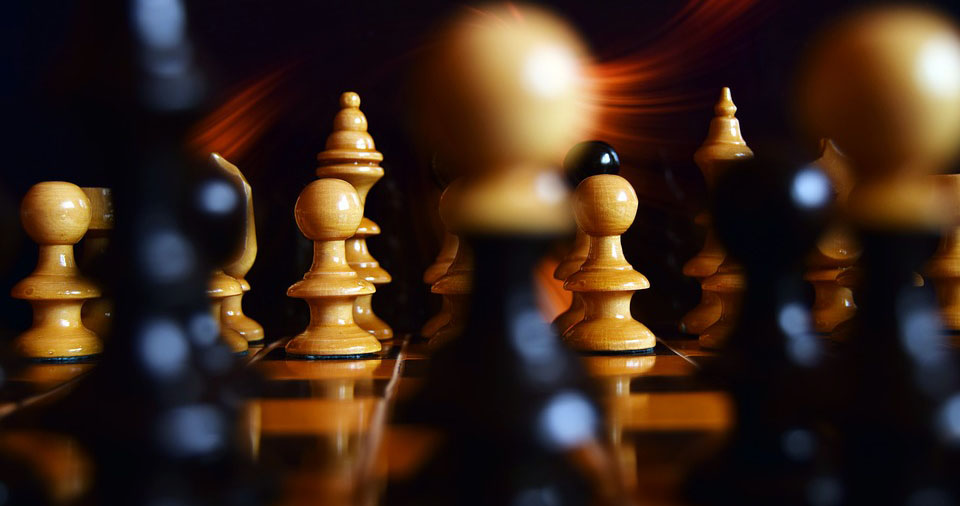 Once upon a time – only one year ago but a world away – I ran an Oxfordshire qualifying event for the London Junior championships. There had been 100 children; they and their parents had fitted in the venue comfortably. As the same time of year approached, the question nagged – why not run another over-the-board event this year?
I knew the venue – a large self-contained secondary school building with a total of eleven classrooms – was well suited to social distancing. I knew ‘supervised activities provided for children’ were permitted. I enquired; the school were receptive to outside bookings – and so, risk assessment done and tournament protocols planned, I went ahead and advertised.
A few weeks later, on the 24th October, after enquiries, entries, withdrawals and organisational nerves about what the government might at any time announce, 13 enthusiastic players turned up at Cheney School in Oxford, ranging from experienced young campaigners fresh from the online Terafinals (Reya Li, Cian Ward and Vassily Sagyaman from the U10s, and Harry Bryant and Diah Patel from the U8s) to those playing their first over-the-board tournament. The chess was in two upstairs classrooms, three boards to each room, while parents waited downstairs in allocated classrooms.
Given the paucity of available OTB chess, the plan was to get plenty of rounds in, and eight were played in total on a 15+8 time control. As expected, the first two rounds went with seed and then in round 3 the top of the draw started clashing 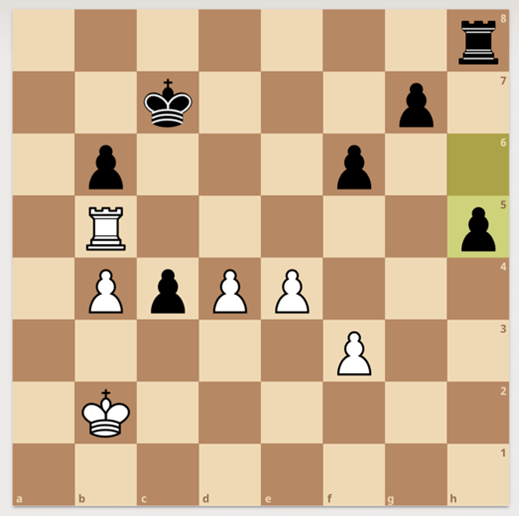 The fourth round saw the meeting of the two highest rated players, Reya Li and Cian Ward. Defending a tricky endgame, Cian did not notice his time run out and lost on time, leaving Reya as the sole leader on 4/4 chased by Harry Bryant on 3.5/4. The two met in the next game, when Harry caught Reya in a passive position and forced through checkmate, leaving Harry sole leader on 4.5/5 and having played the two top seeds.
Eight rounds gives many room for pitfalls though, and in round 7 Maidenhead junior Kanishka Suriarachi defeated Harry. Reya did not let this chance slip, winning all remaining games to take first place with 7/8.
The youngest player in the tournament was Ayan Pradhan, recently turned 5 and playing his first OTB tournament. Nonetheless, honed by online chess, he impressed with an unusually mature style for his age, holding his own against far older and more experienced players: 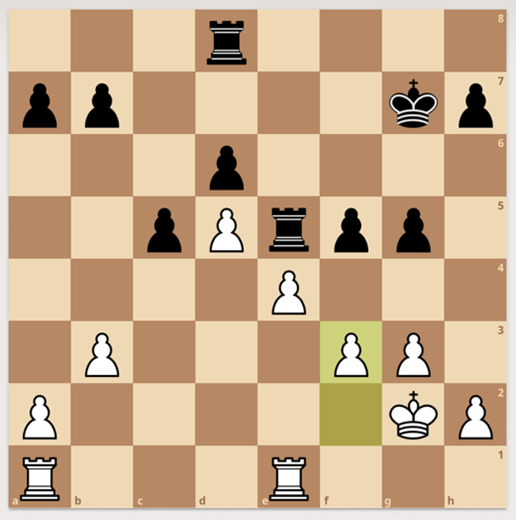 1st Reya Li, 7/8; 2nd = Harry Bryant, Cian Ward 6.5/8; full results on UTU Swiss. A big thanks to Cheney School and Dylan Davies, for their supportive attitude and their willingness to continue outside lettings at this time, to Rod Nixon and St Giles Junior Chess Club for the loan of equipment, and to the players and parents for their support of OTB chess at the current time.