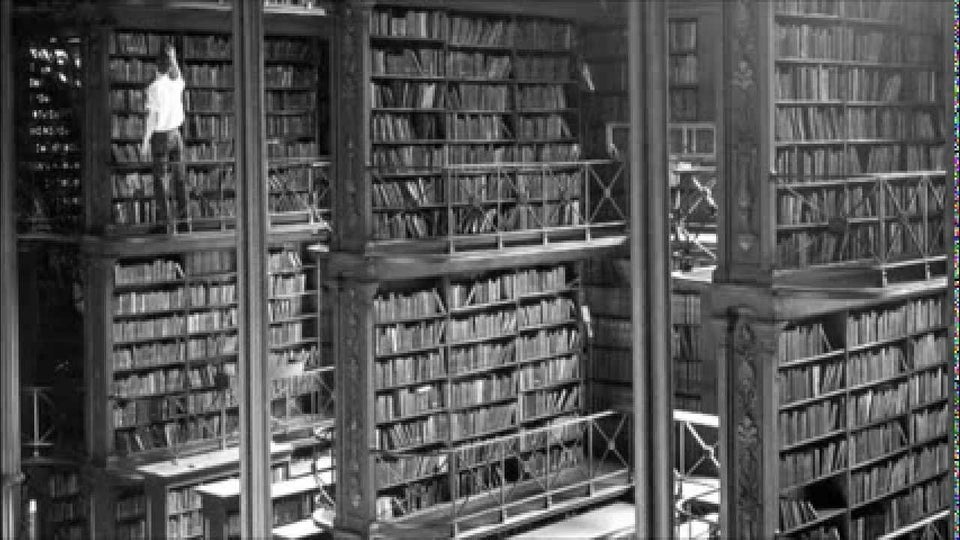 The shortlist this year features remarkably different books on two of the greatest World Champions; the first is an inside story of the coaching that helped make and then kept Kasparov as World Champion; the second covers Emanuel Lasker before and after he lost his title, but also looks at his numerous other activities. In contrast, two well written books by professional academics; one covering his short but lively chess career; the other is a delight to read whilst obtaining serious instruction.

Coaching Kasparov Volumes 1 & 2
Alexander Nikitin
Elk and Ruby Publishing House, paperback pp 463, £18.85 (1 Volume)
These two volumes written by Kasparov’s coach from his early, junior days to the Karpov matches, give detailed insight into the problems of coaching an outstanding talent (Volume 1) and then the different issues arising from working with a World Champion (Volume 2). Essential reading for any coach, but there is also much to interest the general reader. Both volumes include previously unpublished Kasparov games, as well as some known ones, annotated from the coach’s point of view.

Emanuel Lasker – Second Volume
Forster, Negele, Tischbierek, editors
Exzelsior Verlag, hardback pp 452, £54.95
This second volume of a trilogy looks not only at chess issues but also at Lasker’s personality and wider life away from chess. All world chess champions concentrated on chess. Not so Lasker, whose wide-ranging mind was always exploring subjects that interested him: games (Go, Bridge); mathematics; writing books on diverse subjects as well as chess; plus various business interests. Despite all of these distractions, Lasker remained a mighty chess player, heading Capablanca in all three tournaments they played together, and demonstrated by a fine selection of games.

The Best I Saw in Chess
Stuart Rachels
New in Chess, paperback pp 416, £26.95
Rachels was a talented junior playing chess at all levels. His biggest achievement was winning the 1989 USA championship at the age of 20, retiring from chess playing three years later. This lively and fresh book is the story of his experiences during his short career, and covers a wide range of subjects, some deep and profound, others humorous and entertaining. Rachels gives a vivid picture of the chess world before computers. An engaging book to dip into and enjoy its varied content.

The Complete Chess Swindler
David Smerdon
New in Chess, paperback pp 359, £21.95
The title might suggest that Smerdon’s book is just a collection of mishaps and disasters, but the underlying theme is more serious: how players may give themselves chances in the most difficult positions. He covers various chess ideas, but also the importance of understanding the opponent’s state of mind to obtain the appropriate conditions for setting a snare. Smerdon writes exceedingly well, but best of all there are many delicious positions to savour. What entertainment!