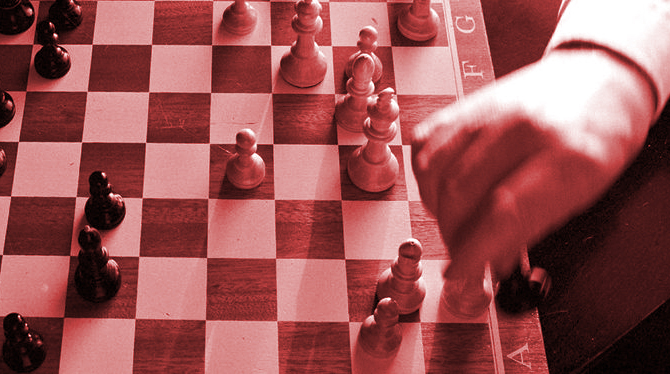 FIDE has received a complaint that, between September 2018 and March 2019, two tournaments and a chess match, which took place in Stanley, in the British Overseas Territory of the Falkland Islands, were filed for consideration for FIDE rating by the Argentine Chess Federation.

Federations reserve the exclusive right to submit tournaments for rating which take place in their territory. Because this was not done, and no attempt was made to seek permission or even inform the English Chess Federation, under whose purview chess in the Falkland Islands comes, the FIDE Qualification Commission will exclude these tournaments from rating.

FIDE urges all federations to refrain from using chess tournaments for political purposes.

The English Chess Federation administers chess activity in British Overseas Territories who are not members of FIDE in their own right. We view the staging of these clandestine tournaments as an unacceptable breach of our jurisdiction. The activity is also a diplomatic provocation.

The ECF requests that the Qualification Commission remove the rating records of these two events and the FIDE Executive Board make clear to the Argentinian Chess Federation that such activity is unacceptable and demand an assurance from the Argentinian Chess Federation there will not be a repetition. The Falklands Legislative Council and the Foreign and Commonwealth Office have been informed.

https://federacionargentinadeajedrez.org/?p=137 – shows the event as Argentinian