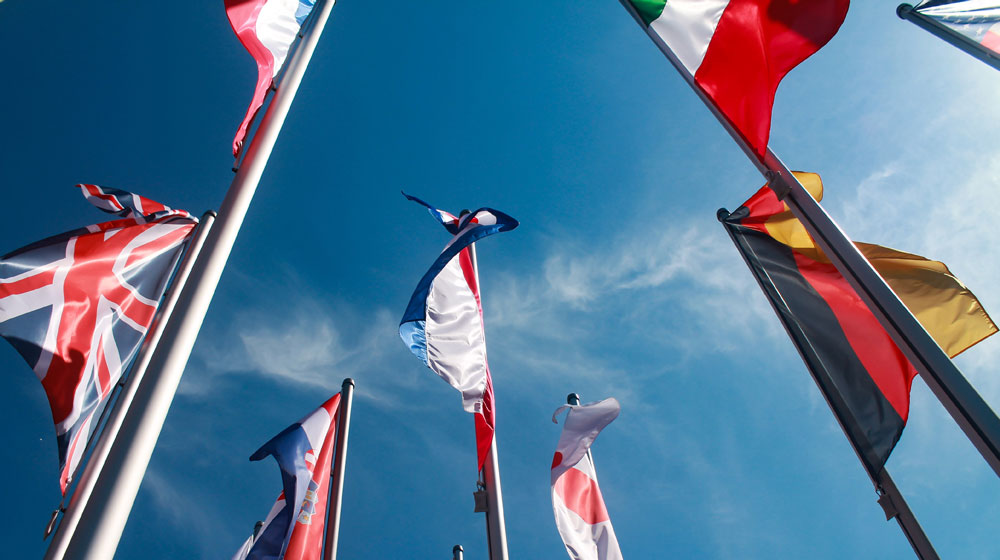 There were some big English wins in our first Online International Weekend on Saturday and Sunday 15th – 16th February.

The English players team came first in our lichess Nations Cup Group Stage Team Battle on 15th February, some way ahead of the Russian, Spanish and Ukranian teams in second and third.

There were nine teams in all (England, Russia, Spain, Ukraine, Sri Lanka, Moldova, Iran, Bulgaria and USA, although the USA did not field any players on the day).

We went on to win the final at 2:00pm on Sunday 16th February, ahead of the Mongolian Team in second, Russians in third and Turkey in fourth, followed by 5 other national teams.

There were nine national teams taking part in all (England, Russia, Turkey, Kenya, Nigeria, Brazil, Ecuador, Mongolia, and Japan). As with the group stage, this was a one hour Arena Blitz event with a 3|0 time control. Players were paired with players from opposing teams as they completed games.

There were 17 boards in total with two games of 15/10 rapidplay per board with colours reversed between rounds.

The two teams had similar ratings and it was always going to be very competitive.

The English team took an early lead in round one which we maintained despite a late comeback from the US players, so that we won the event with 18.5 points against the US team’s 15.5 total. There were some very close and hard fought games and we should be publishing some of the games with commentary in the online newsletter.