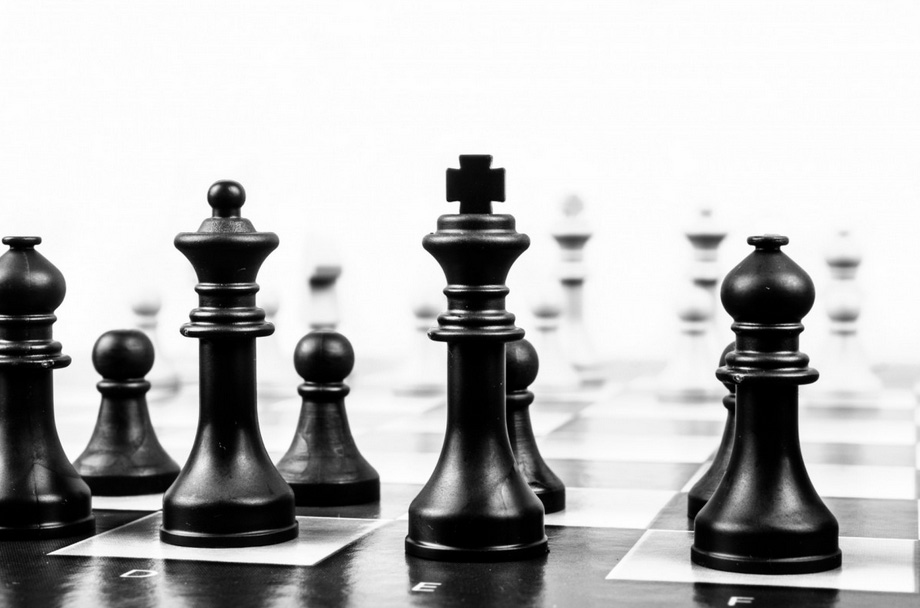 Following the request for nominations for the vacancy of Council Chairman made on 2nd December 2019, two nominations have been received from: JAMES CONLON (Membership Number ME019045, nominated by a Platinum DMRs representative, Cambridgeshire, and Lincolnshire); and MICHAEL FARTHING (Membership Number ME010532, nominated by HLVPs, VPs, CVPs, Honorary Life Members and Life Members; Silver Members; and Bronze members DMRs)

An extra-constitutional email vote of Council members is underway. If you are the delegate to Council for one or more organisations, you should have received an email with the two election addresses attached and voting instructions – please contact the office if this is not the case. ECF members should contact their Direct Members’ Representatives [find them here] if they would like to express an opinion as to how the DMR votes should be cast. The election addresses are below as PDFs.

— Julian Clissold, Non-Executive Chairman of the ECF Board

Internship at Chess in Schools & Communities