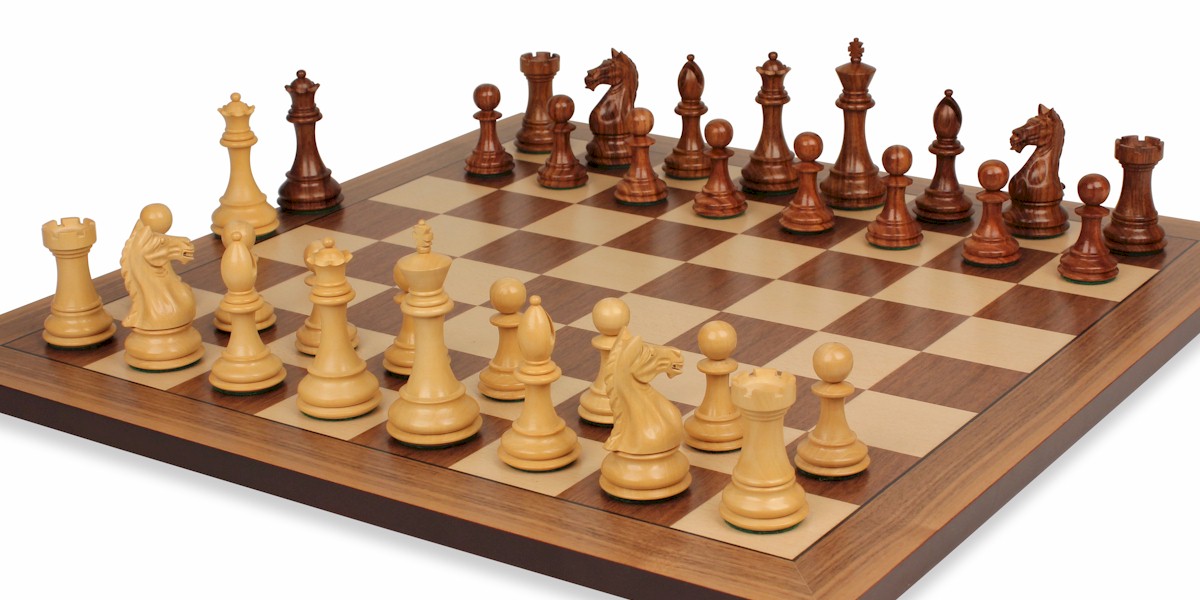 160 competitors attended the Manchester Summer Chess Congress held at Manchester University 18th-20th August 2019. It was one of the strongest Summer Opens in many years, including two Grandmasters and two International Masters. Many strong England juniors also took part.

The Open attracted 37 competitors. The winner was Bolton’s IM Joseph McPhillips with 4.5/5, winning £600. Joseph won his first 3 games then drew with IM Brandon Clarke (Wood Green). In the final round Joseph beat Ran Song from China, who had a shock win over GM Stephen Gordon (3Cs) in round 4. Second equal were IM Brandon Clarke (Wood Green) GM Nigel Davies (Tiger Chess) and Yichen Han (Forest Hall) with 4/5, all winning £150. Joe’s round 3 game against Forest Hall Chess Club’s Yichen Han can be viewed at http://view.chessbase.com/cbreader/2019/8/20/Game464820437.html. The Under 185 Grading Prize was won by Ray Ilett (New England) with 3.5/5, winning £70.
Entrants 37; prize fund £1,120

The Major section attracted 69 players and was won jointly by Vladimirs Bovtramovics (Woking) Michael Fisher (Oldham) and Robert Dean (Pudsey) with 4.5/5, winning £350 each. The Under 145 Grading Prize was won by Dean Hartley (Amber Valley) with 4/5, winning £70.
Entrants 69; prize fund £1,120