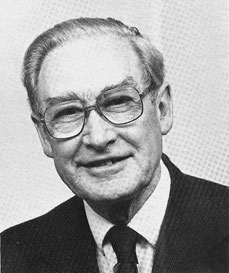 John Poole will celebrate his 100th birthday on Wednesday 16th September 2020. He is a previous President of the British Chess Federation and is an Honorary Life Vice President of the ECF. Other posts he held in the BCF included London League representative on the Board. Indeed, he was a principal architect of slimming the general committee of the BCF down from 48 to a Management Board of 19. He knew that was still too many, but it had to wait until 2004, and for the ECF to be made smaller. Later, in the 1980s to 90s, he was Publicity Director, Home Chess Director. etc.

I first met him when I was 16, playing for the Middlesex adult team on board 64 in the Southern Counties Championship in 1955, when there used to be 80 board matches among the four home counties. He and I worked together on many projects, including a History of the First 100 years of BCF, published in 2004.

August Online Ratings are out!

Northumberland Congress cancelled due to lockdown