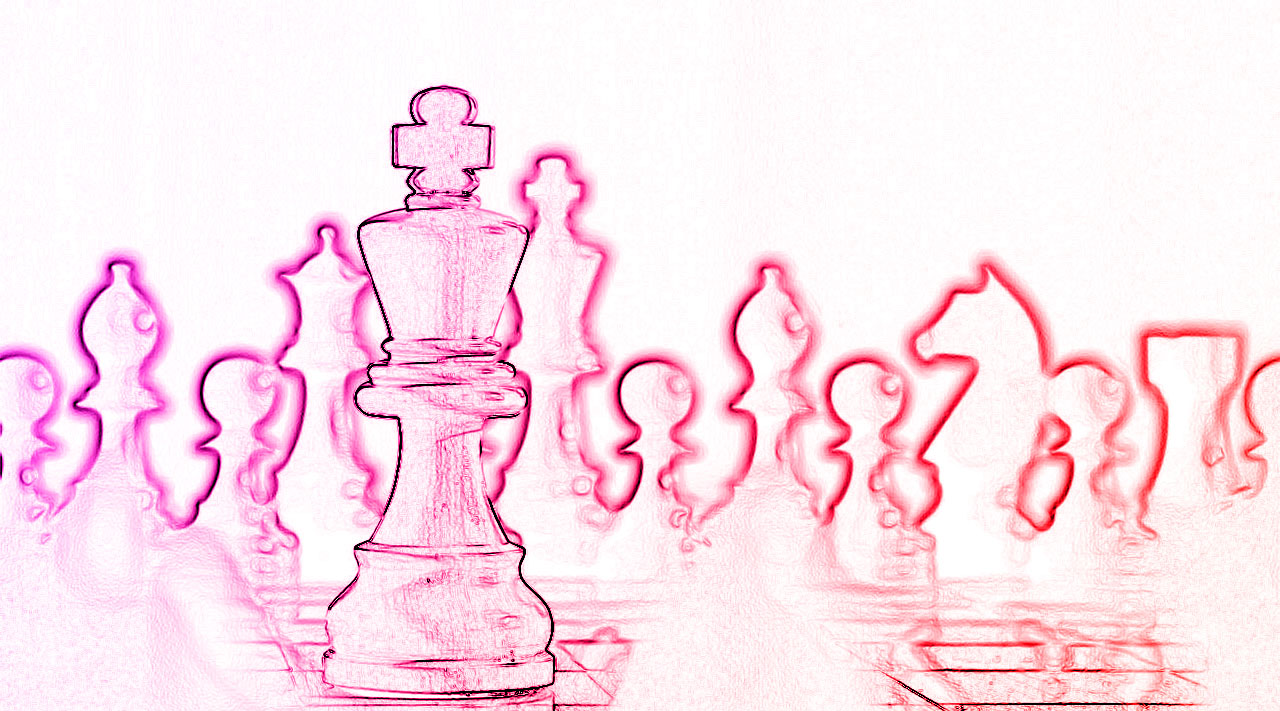 The National Online Club Championships were held over the weekend of 26th-28th June.  34 teams entered from 30 clubs, with 310 registered players and 510 individual games played. Games were played on the lichess platform and managed through the ECF’s League Management System (LMS).

Teams were divided into three sections, based on the average grade of their top six players (teams were entitled to select from a pool of up to twelve). The top six teams played in the Major section on an all-play-all basis, the next 12 teams in an intermediate section and 16 in the minor. All three sections were keenly fought, with the eventual winners not known until the final round. Trophies will be awarded to all the section winners as well as team grading prizes in the Intermediate and Minor sections.

Congratulations to Harrow, Wimbledon and Hull Chess Clubs, who won the three sections. While every section was decided on the results of the last round, the minor was most closely fought, where Hull won their last round as rivals Watford and 3Cs, playing each other, drew. A win for either would have secured the title.

The winners and ‘near winners’ were —

During the Championship, all the games could be viewed through links on the LMS. The results of all the matches as well as individual games and performances and the full tables can be found on the Championship section of the LMS – https://ecflms.org.uk/lms/node/60234/home

There were only four games defaulted (0.8%), and most late arrivals at the board were sorted through rapid communications facilitated by WhatsApp groups. ECF Fair Play arrangements have been implemented and the rules and guidance for the Championships have been reviewed with some changes for next time (if there is one!).

Hull and District Chess Association was pleased to support the ECF in managing the event. The Tournament Controller was Stephen Greep, Chief Arbiter was Douglas Vleeshhouwer, supported by Tom Hackett. Peter Perkins provided further support throughout the event. The tournament team would also like to thank Malcolm Peacock and Steve Emmerton for their work regarding LMS, to Mark Rivlin and Danny Rosenbaum for newsletter and social media advertising, and to Nigel Towers, Mike Truran and Andrew Walker for help throughout, but particularly leading up to the event.