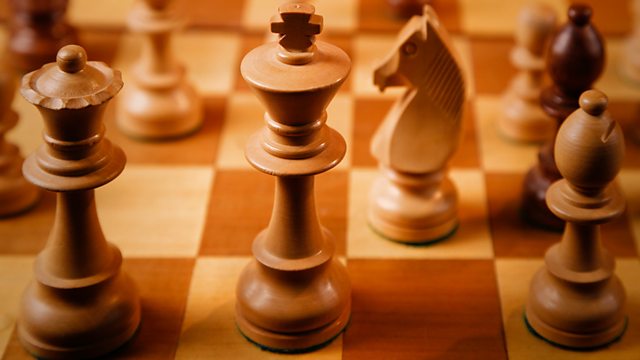 Open Championship Semis – Lincolnshire vs Norfolk & Northumberland vs Middlesex A. In the National 100 – Northern Raiders vs East Saxons & The South vs Midland Outlaws

The heat of last Saturday afternoon boiled over into that evening’s final round of group qualifying matches in the Open and U1825 Championships with a host of close matches and threatened upsets along the way. The teams to beat in the semi-finals are Northumberland and Middlesex B in the Open and the Major Open respectively and again in the U1825; both counties achieving a perfect score double. In the Challengers, its unbeaten Cumbria and potentially Shropshire too. Here is the controller’s overview of the final round action.

Division 1
Lincolnshire’s run of success against their group’s higher seeds came to an end in a knife-edge match against Devon, whilst Middlesex A found it tougher going this time round against a resurgent Cheshire & North Wales side. Middlesex did just enough to reach the Open relegating Devon to the Major Open. Northumberland nearly came unstuck to in an 18 board thriller against Greater Manchester, but just hung on to maintain their 100% record. Meanwhile, Norfolk with qualification into the Open Championship in their own hands powered their way into the semi-finals relegating Greater Manchester to the Major Open where they are joined by Yorkshire finishing on a high.  Essex meanwhile nearly squandered a 4 point head start as they only just claimed the last qualifying place.

Division 2
Unbeaten Cumbria were held by Somerset and vie for top spot with Shropshire, currently tied with Hampshire with 2 results outstanding. The draw was not enough though for Cumbria to overhaul Worcestershire, with both going into the Minor Open. Berkshire’s turn around continued with a narrow victory over fellow qualifiers for the Minor Open, Gloucestershire. Oxfordshire finished strongly to join Middlesex B in the Challengers.

U1825
With Northumberland, Middlesex and Lincolnshire already qualified it was left to the head-to-head between Essex and Oxfordshire to settle the remaining qualifying place, won by Essex in a closely fought match despite a rear-guard fight back. Oxfordshire join Surrey in the Challengers. In group A it was left to Greater Manchester and Norfolk to decide their finishing order in their head-to-head and that went to board count.