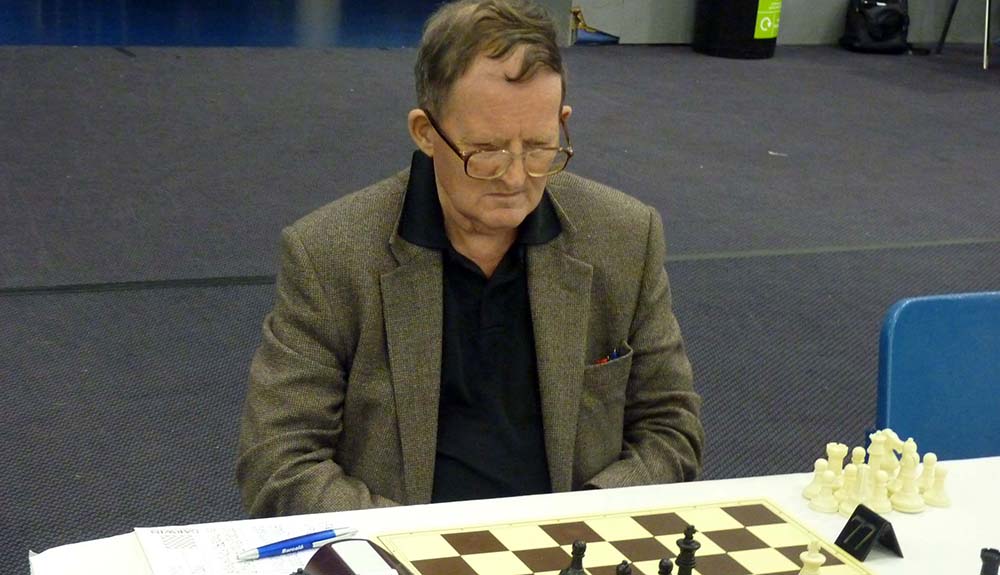 David, who was 74, died recently. He was involved for many years with Keynsham Chess Club in the West Country and played in many, many tournaments, including lower sections in the British Chess Championships. He had been, at different times, secretary, treasurer and president of the club. It is thought he represented the club over 1000 times, as well as controlling some chess tournaments.
There are a large number of people who have been similarly so involved with English chess, to the general advantage of our sport. More can be found here — http://www.chessit.co.uk/Obituaries/David%20Woodruff/David%20Woodruff.htm