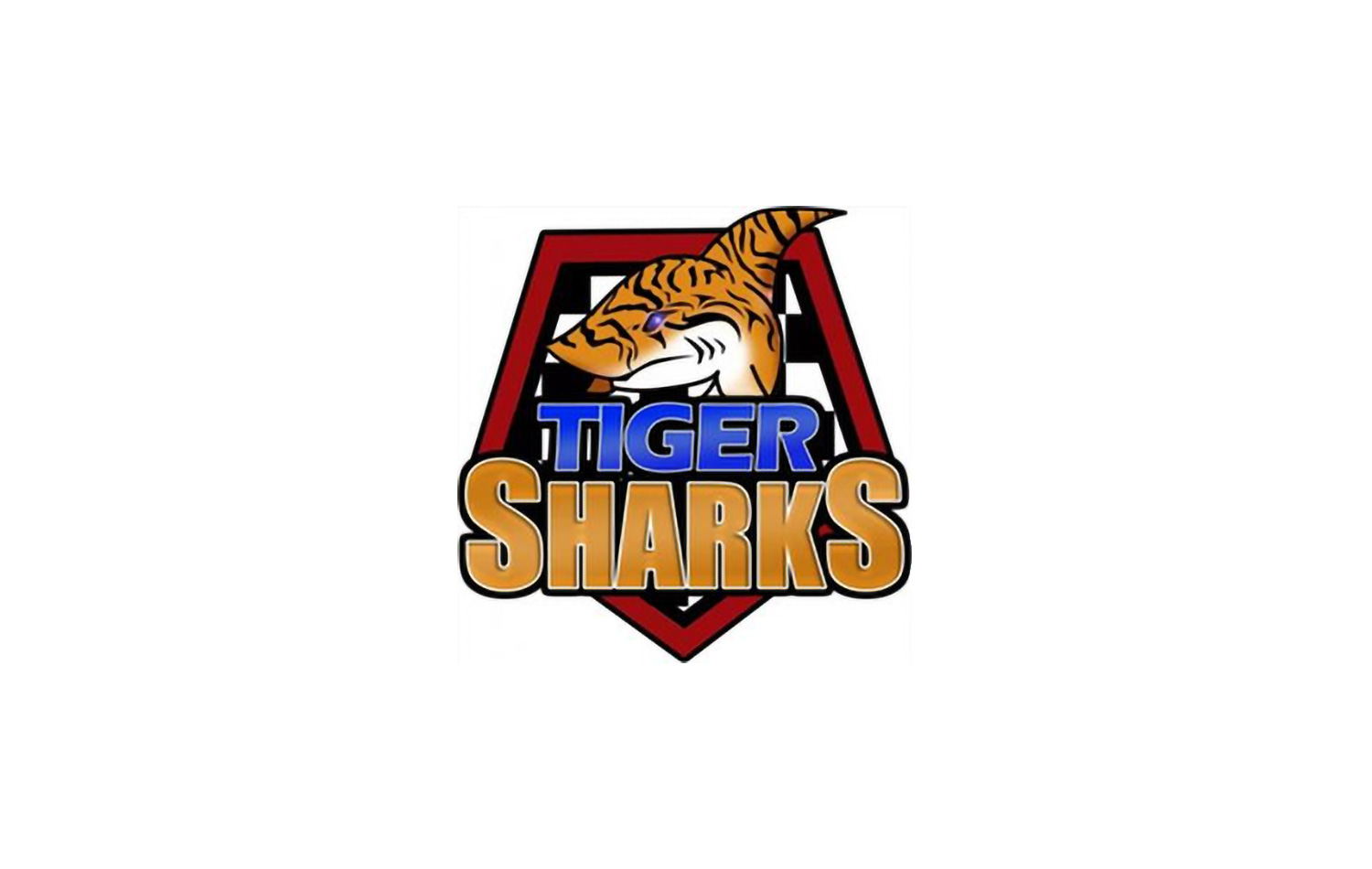 After this month’s results we can announce the winners of the Inaugural 2020 Worldwide Champions – Tiger Sharks (UK)! They took Stage 1 convincingly, defeating Financial Moscow in the last round back in March, though in the next three stages fell agonizingly short, either in the final or penultimate round. Stage 5 went differently, and their perseverance was rewarded as they bounced back with a convincing display against Petts Wood & Orpington, which took them back into the lead, with no other team able to match them! Across all the stages they have an extremely impressive record — Played: 39; Won: 35; Lost: 4 — triumphing over 150 teams from clubs, schools, universities and national sides across the world!

Their squad was made up of the likes of titled players Peter Roberson, Tom Rendle, Ameet Ghasi, Bao Nghia and others, captained and organized by Ben Purton. They will receive the Grand Portofino Trophy courtesy of our sponsors North East Trophies – https://www.netrophies.co.uk/portofino-nickel-plated-trophy-cup – along with magazine subscriptions from Chess and Bridge. Congratulations to them! They will be the team to beat next 2020-2021 season.

You can see the 100+ teams taking part and join them by emailing director@2020chess.com and can view the fixtures here – https://results.scorchapp.co.uk/t/2020chess/standings/1. Chess.com are sponsoring the event, with $2000 going to the winning team!