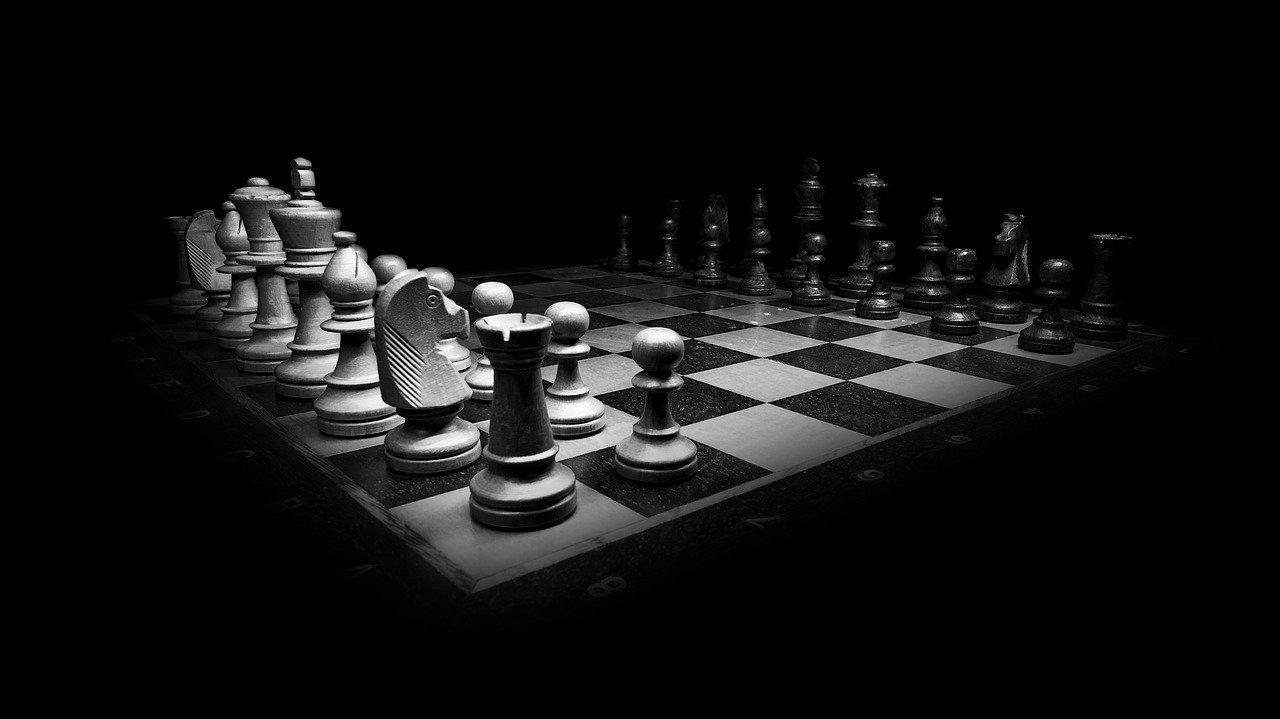 The Final of the 2019-20 British Chess Solving Championship, sponsored by Winton, took place at the Copthorne Hotel, Slough on 22nd February. The event consists of six rounds each featuring problems of a different type (mates in 2, mates in 3, mates in >3, helpmates, selfmates and endgame studies) which must be solved within the stipulated time.
Three-time former World Solving Champion John Nunn was on top form, solving 12 of the 13 problems set, and duly recorded his tenth win in the event. Former World Champion Jonathan Mestel recovered from a poor start to take second place, with defending champion David Hodge third. The event forms one leg of the World Solving Cup, and attracted 13 strong solvers from 6 countries, who could gain WSC points. Belgium’s Eddy van Beers top-scored among the visitors, who compete in the Open section (for those who have not qualified for the British Final – Finalists and Open solvers solve the same problems).  A Minor event for lower-graded solvers, featuring easier problems, was won by Giles Body.

Full results plus the two-movers from both events can be found below. All of the problems will be posted on the BCPS website in due course.