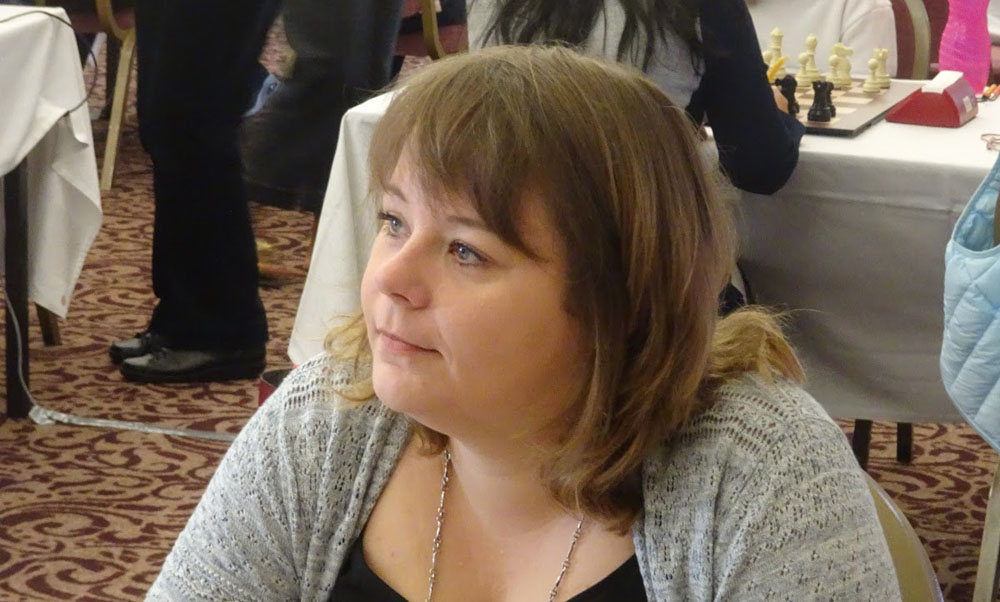 Women’s chess continues to develop across the country, with two noteworthy events in the Midlands over the last two weeks.

Warwickshire Championships
This weekend (21st – 23rd February) saw the 2020 Warwickshire Championship in Coventry, which is now awarding the title of Warwickshire Women’s Champion for the top female player, together with prizes for the top females in each section.
The female prize fund was supported by the ECF, and the event saw a big turnout of female players, with almost 20% women or girls. The highest placed female player was Anna Szasz, who played in the Open section, and becomes the Joint Warwickshire Women’s Champion for 2020 along with Imogen Dicen.
GM Mark Hebden came first overall in the open with 4.5/5, followed by IM Jonah Willow. Bruce Baer won the Tucker Trophy as the highest-placed Warwickshire player.

Warm up for the British Junior Championships

Thoughts on running Junior OTB tournaments at the current time