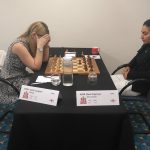 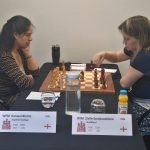 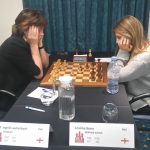 You will be able to book your accommodation by calling the hotel’s reservation line on 0121 609 9988. The below rates can only be guaranteed on rooms booked at least 28 days in advance of the tournament. Thereafter, the hotel is not obliged to provide these discounted rates …