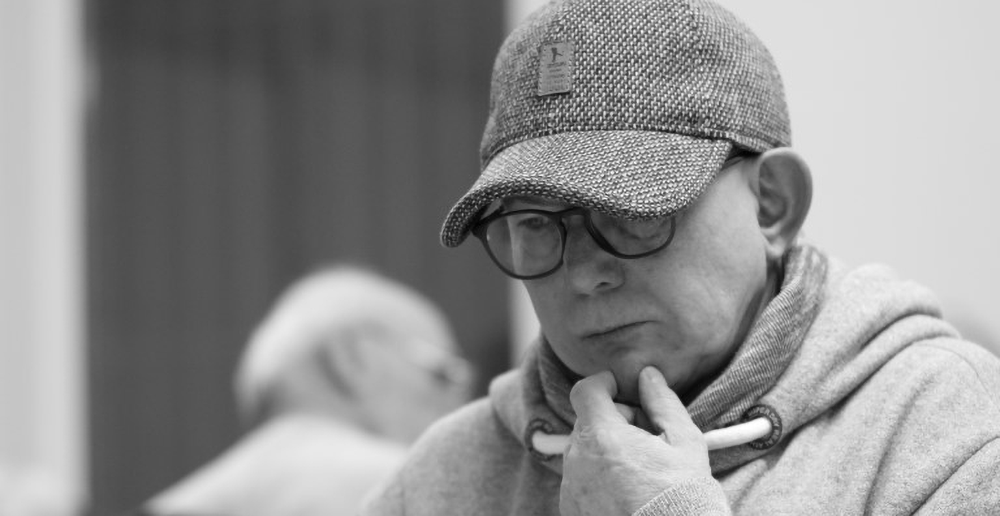 It is with immense sadness that Trowbridge Chess Club shares the news of the sudden death of Nigel Crucefix, aged 58.

Nigel joined the Bradford-on-Avon Club (as it was then) in the late 1970s and was always a keen and reliable player. His involvement with Trowbridge Chess club spanned over 40 years. He was most recently at the club just a few days before he died, playing a graded game against clubmate David Weston. Nigel was a regular player at Frome Chess Congress and more widely in the Somerset and Wiltshire Leagues. He was known to visit congresses a long way from home, just to support friends who were competing.

Nigel was profoundly deaf, a disability he bore with courage and good humour. Inevitably he had difficult moments but he never let his deafness stand in the way of his zest for life and his passion for the game of chess. Nigel’s sense of fun and joy was always on display and he was a caring and active club member, making a huge contribution to all aspects of Trowbridge Chess Club. Nigel will be missed enormously. 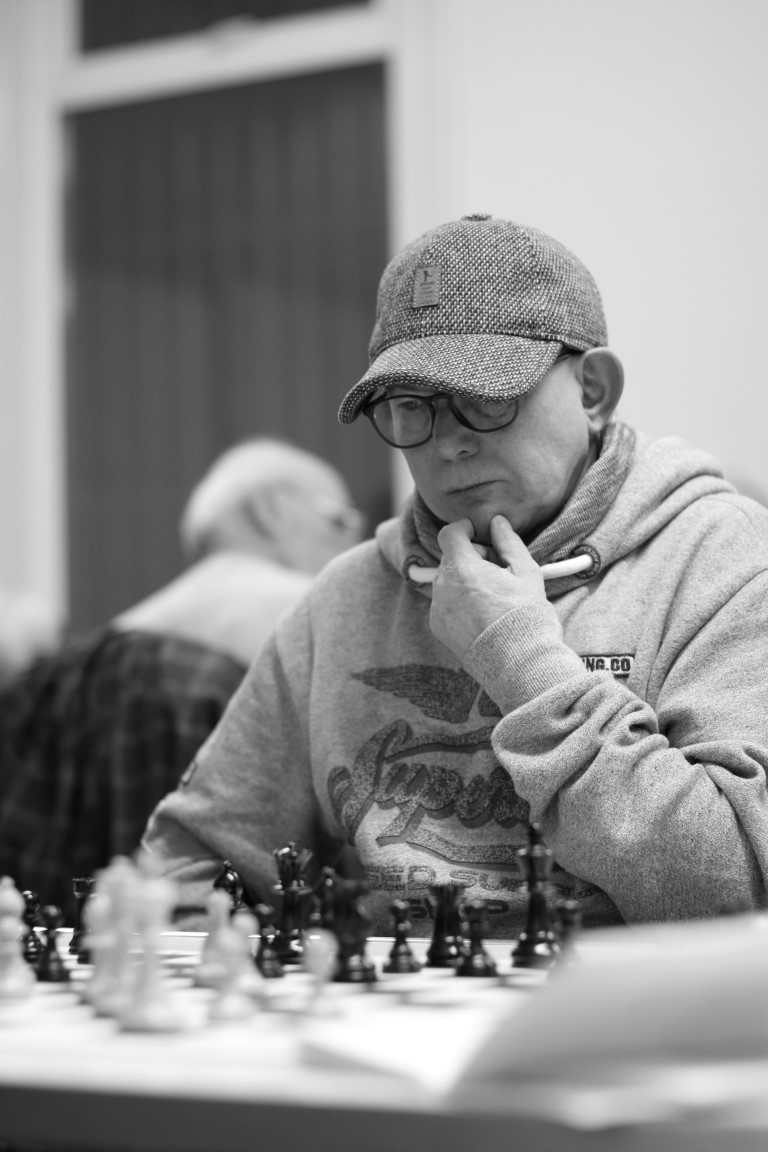