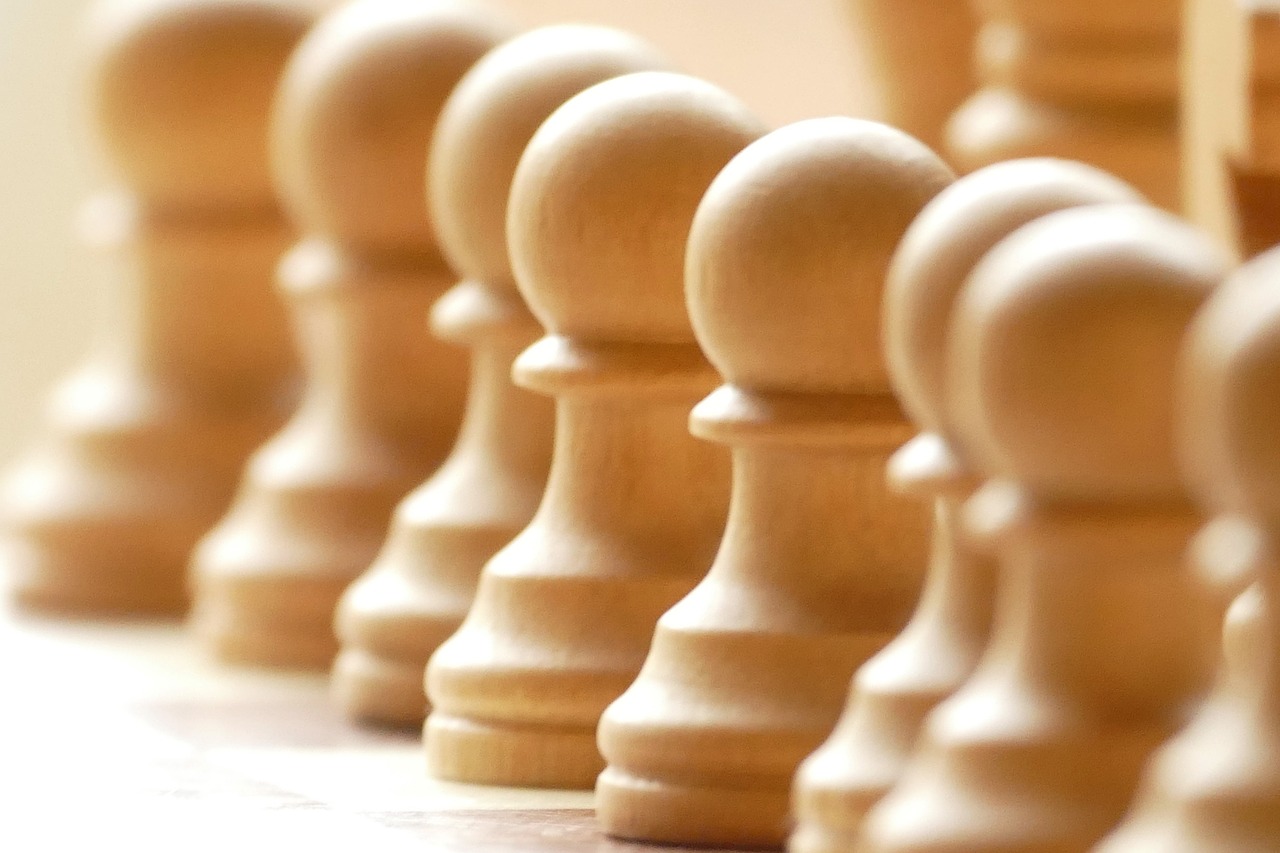 A reminder that the deadline for nominations and citations for the BCET Awards is 31st May 2022. Please send these to John Wickham j.r.wickham@btinternet.com as per the note below …

We are inviting nominations for the BCET Awards 2022. With over the board chess resuming in 2021 after a break of nearly 18 months we will be interested to hear in the citation as to how successful the return to OTB chess has been for the school/club in addition to the usual details of the school’s/club’s achievements, activities, and actions taken to develop and improve the standards of the juniors of the school/club.

The award is an engraved board, a set of wooden pieces and a digital clock. This is a valuable award and it acts as encouragement and incentive to the schools or junior clubs. The ECF website – https://www.ecfresource.co.uk/ecf-awards/#bcet – lists the schools/clubs that have received the award in the past, with some citations. Please note that a school/club can apply again for an award if the last award was not recent and where a further award is justified. The item below is from the ECF website, suitably adjusted to reflect a revised closing date for nominations —

With funds provided by the generosity of the late Sir George Thomas (now administered by The Chess Trust) the British Chess Educational Trust annually makes awards to schools and junior chess clubs which have shown outstanding achievements or enthusiasm in chess. Commencing 1982, inscribed chess boards have been substituted for shields. Recommendations for awards should be forwarded (directly or via the appropriate Union if in England, or via the national organisations for Scotland or Wales) to John Wickham, 55 Shakespeare Way, Taverham, Norwich NR8 6SL Email: j.r.wickham@btinternet.com by 31st May