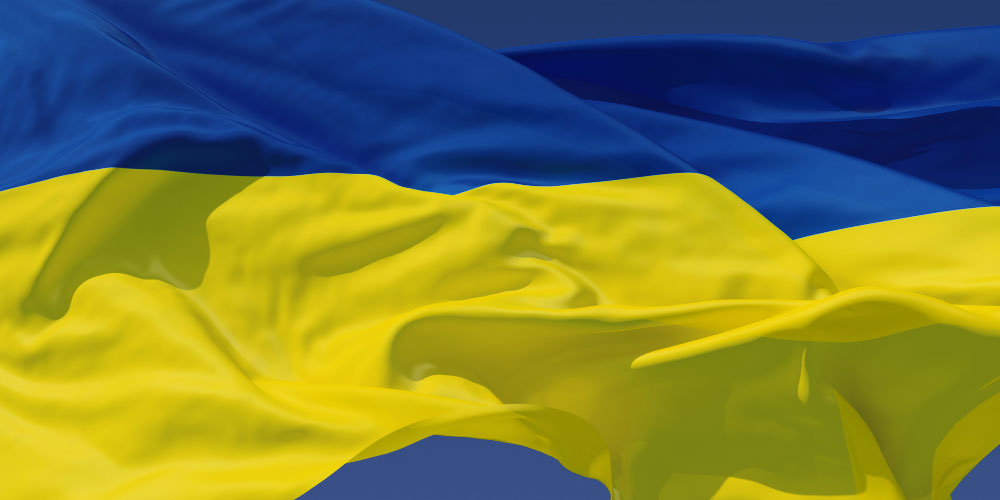 That the ECF utterly condemns the regime of Russian President Vladimir Putin, which by its barbaric invasion of Ukraine and mass murder of Ukrainian civilians has put itself outside the civilised world community.

Council believes that, in view of these actions, as Russian Deputy Prime Minister from 2012-18, including during Russia’s illegal annexation and occupation of Crimea and involvement in conflict in Eastern Ukraine from 2014 onwards, Mr. Dvorkovich is not a fit and proper person to hold the post of FIDE President at this time.

Council accordingly calls on Mr. Dvorkovich immediately to step aside as FIDE President for the remainder of his term, thereby allowing FIDE Deputy President Bachar Kouatly of France to take over the responsibilities of President until the elections at the FIDE Congress in August 2022.