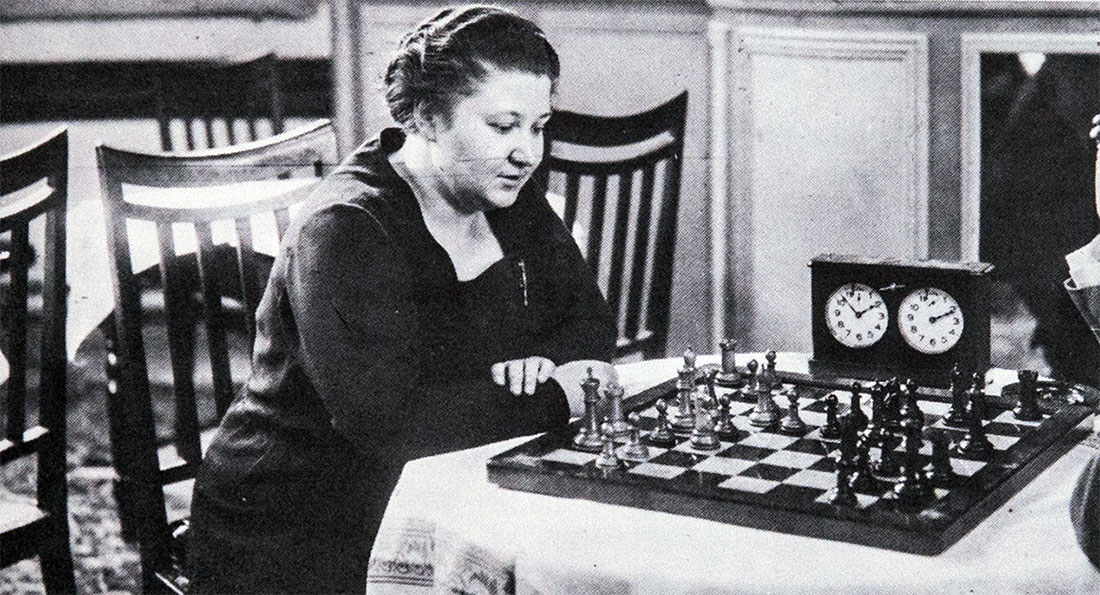 Vera Menchik (1906-44) was the first women’s world chess champion, as well as the longest reigning champion, gaining the title at the age of 21 and defending it multiple times until her untimely death.
Although born in Russia to a Czech father and English mother, Vera lived in England from the age of 15 and became the strongest female player of the era whilst living in Hastings and London. The last major tournament to recognise Vera’s achievements was a 22-player norm tournament which took place in Maidstone in 1994 to commemorate the 50th anniversary of her death. Harriet Hunt will be the only player to have participated in both events, having scored a WIM norm in the original
1994 tournament.
With the cooperation of the Czech Chess Federation and the Czech Embassy, the ECF’s Director of Women’s Chess Agnieszka Milewska and Director of International Chess Malcolm Pein are staging a high-level ladies norm tournament that will end on the 78th anniversary of Menchik’s death, caused by a German V1 rocket which landed near her home in Clapham.
It is also our intention to create a memorial to Vera in Streatham cemetery, near to where she was cremated, to ensure a lasting memorial to the first Women’s World Chess Champion.

The tournament is taking place thanks to the generous support of our sponsors Caplin Systems, who also support the Hastings Congress. The tournament has also received financial support from the English Chess Federation, The Chess Trust, and the Friends of Chess.

The ceremonial first move which opens the tournament will be made by Martin Hošek from the Czech Embassy and John Ashworth, the Chief Executive of Caplin Systems. For further information please contact Agnieszka Milewska Email: director.womenschess@englishchess.org.uk

Caplin Systems is a software development company specialising in trading technology for banks. Based in London, it employs 75 people and serves clients all around the world. It is proud to be involved with the Vera Menchik Memorial to underline its commitment to supporting diversity and STEM initiatives