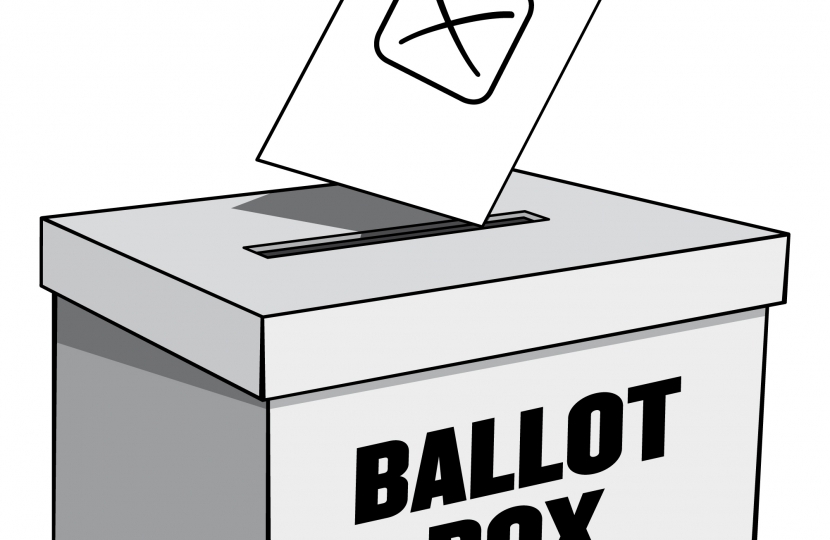 Following the deadline today, these candidates are confirmed as standing in the elections to be held at the 2020 AGM as a result either of exercising the right to stand for re-election to a position currently held, or of being nominated by the Board or having the level of support of the requisitionists as defined by Article 1.1. Election addresses can be found at the top of this page – https://www.englishchess.org.uk/about/ecf-council-and-board/