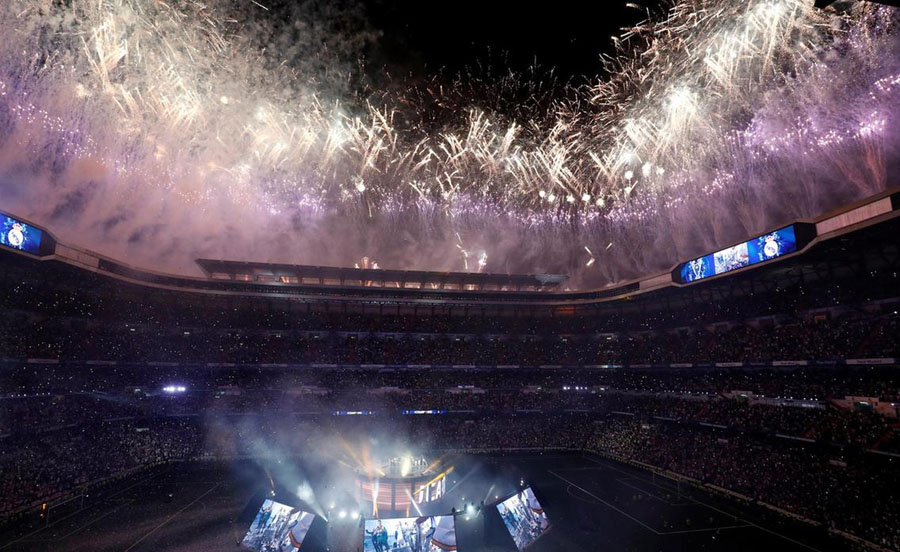 The President’s Award for Services to Chess

Vassos Georgiou
After 30 years of service, Vassos Georgiou is finally stepping down as President of Gerrards Cross Chess Club. Through his passion, dedication and leadership the club is now one of the largest in Buckinghamshire.  Over the past 36 years Vassos has coached and inspired hundreds of children and adult players at the club and working with local schools..

Robin Kneebone
The current healthy state of Cornish chess is in no small regard the legacy of Robin Kneebone. His strong organising ability has served the Cornwall CA well for 30 years as County Secretary, President and Secretary for Junior Chess. He has captained a number of club teams, currently three at the Carrick Club and organised a variety of events from the Annual Congress to many junior events. He has also represented the county on the BCF/ECF council.

George Spalding
Until the end of last season George had been both the League and Minutes secretary of the Oxfordshire Chess Association for more than 15 years, responsible for the day-to-day running of local chess in the county. For part of this time he was also OCA Press Officer. He has also been the linchpin at his own club, Wantage, for more than 20 years, helping with its vibrant junior section.

John D. Wheeler
The current President of the NCA, John has taken an active part in Northumberland chess for 40 years. In that time he has been Chairman, County Secretary, Championship Organiser, Team Captain, NCCU and ECF delegate and most noticeably Bulletin editor. In 1987 he took over the Bulletin, which he produced regularly five times a year for 30 years. He continues to contribute to the magazine under its new editor. He has written several books on the history of Chess in Northumberland.

Mike Wiltshire
Mike is Secretary/Treasurer of Dartford Chess Club. He helps organise and run the Kent County teams and fixtures. He is a tremendous promoter of the game and has taught children at school level. He is a member of the Chess Collectors Society and has met and forged friendships with chess lovers throughout the world. Now in his early 70s he has been associated with chess for many years.

Club of the Year

There were six excellent nominations for clubs this year. However the colourful citation from Warwick Chess, the chess club based at the University of Warwick, stood out from the others and they win the award this time. See the citation here …

Small Club of the Year

There were two nominations in this category, and Seaton Chess Club from Devon with only ten members win the 2019 award.  See the citation here …

Congress of the Year

There were no nominations for Congress of the Year this year. This is a shame – this award differs from most of the others in that the nominations come from congress goers, rather than from the congress organisers, and a nomination for the award should be a good way to say ‘thank you’ for giving us an enjoyable event.

There were no fewer than twelve entries in this section, including standard club websites, Facebook pages, chess blogs and full scale web magazines. The Awards Committee were almost unanimous in giving the award this year to the Battersea Chess Club website – www.batterseachessclub.org.uk

Player of the Year

There were insufficient nominations to hold a vote this year.

Magazine of the Year

The Northumberland Chess Bulletin was nominated this year. It has 100 regular subscribers plus casual sales. Sufficient copies of recent issues were received from new editor to send some to all members of the Awards Committee and produced such comments as ‘a very good magazine’, ‘impressive’ and ‘I enjoyed reading it’.  We recommend that it receive the award.