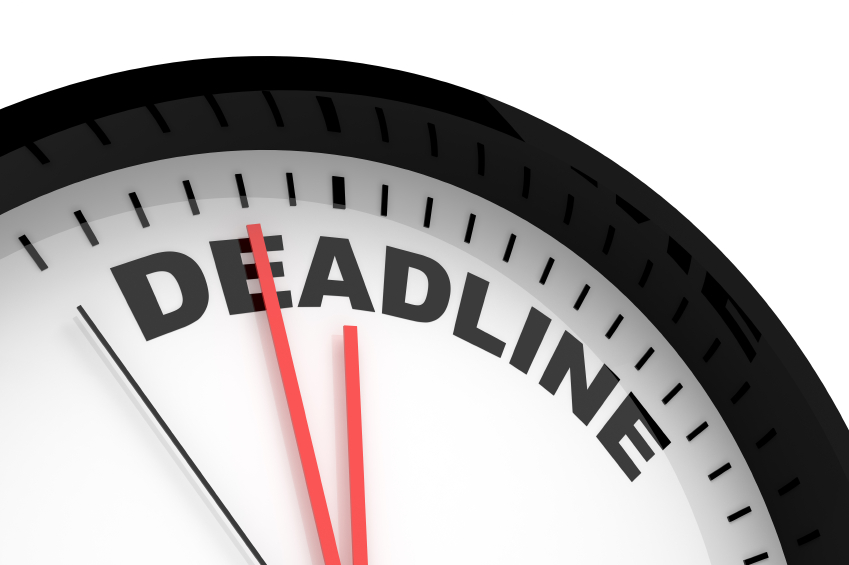 For the purpose of these awards, the season starts with the 2018 British Championships. Up to five President’s Awards may be made. A small club is defined as one having fewer than sixteen members.

To recommend entries for any of these awards, detailed citations should be sent as an email attachment to the Chairman of the Awards Committee, Paul Bielby at paulrogerbielby@gmail.com, to be received on or before Sunday 19th May, 2019. Citations for Website of the Year can be minimal, as a website should be its own best advertisement.

Two further awards, Magazine of the Year and Player of the Year, fell into abeyance last year due the lack of suitable entries. They can be resurrected if we receive suitable citations.