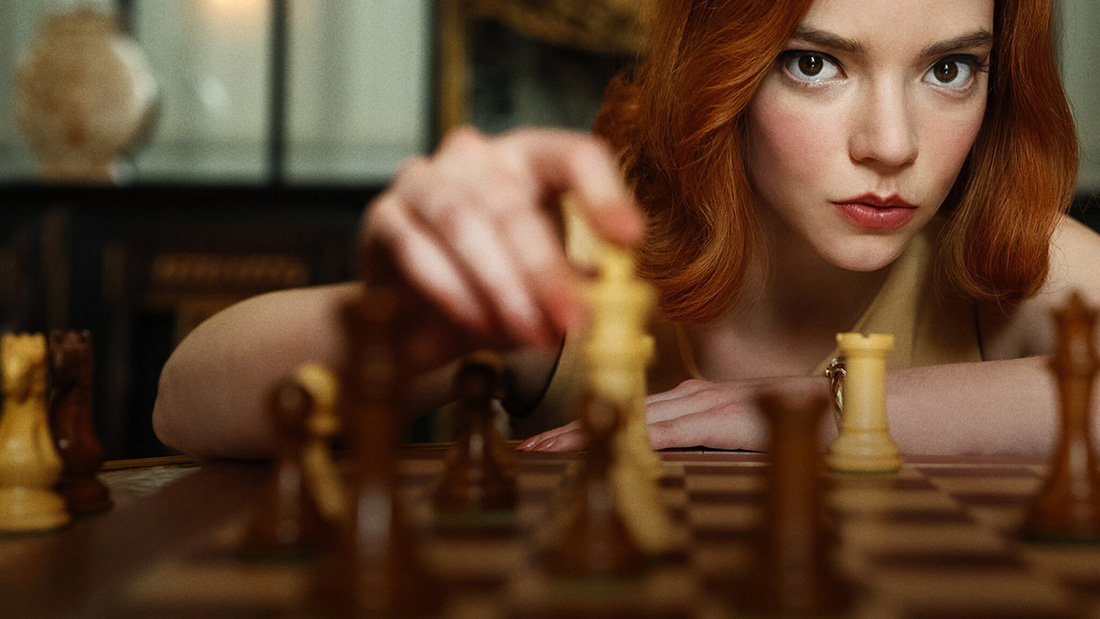 With many people working from home during lockdown and children stuck indoors out of school, the ECF, along with hundreds of clubs, has seen a spike in interest among former enthusiasts as well new players who want to learn and play chess online. The Queen’s Gambit Netflix mini-series has also contributed to the increasing popularity of the game by breaking down the stereotype that the chess is only played by men and led to increasing interest from women and girls.

The ECF’s new Queen’s Gambit Scheme, which offers FREE Supporter membership for women over 18 who have not previously been members of the ECF, together with a package of events aimed at new player joiners, will run alongside the current Free Junior Silver membership scheme with the idea of encouraging women and generally wider participation in organised chess.

The Queen’s Gambit Scheme (and Free Junior Silver) packages last until the end of the membership year and will include:
All Supporter benefits (and all Silver member benefits for Free Junior Silver membership);
ECF Online club membership and ability to play in regular club events and online internationals;
The ability to enter special new player events at the British Online Chess Championships and in ECF Online Clubs over the coming months.

In Director of Women’s Chess Chris Fegan’s words, ‘The Queens Gambit series which has recently been shown on Netflix has been a tremendous success and has been seen by millions of people throughout the world, many of whom have been encouraged to take up the game for the first time. The ECF wishes to keep the momentum from the TV series going into 2021, and therefore we are offering free Supporter membership to women over 18 alongside our Free Junior Silver membership scheme for girls under 18 to enable them to experience the benefits of ECF involvement for themselves.’