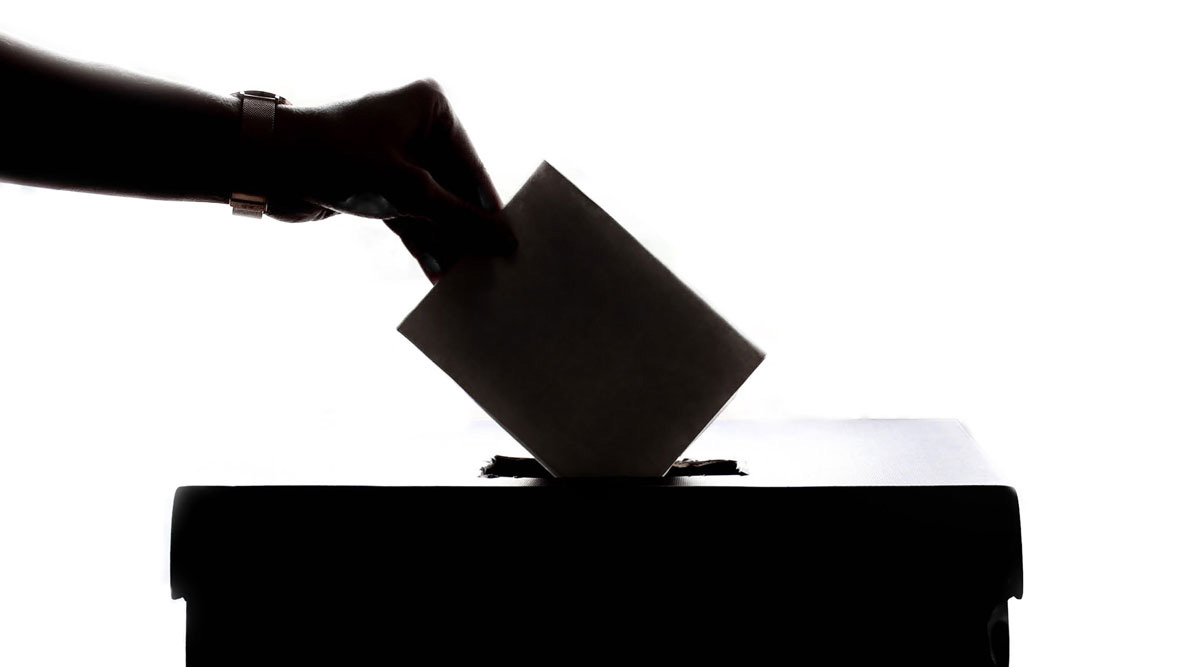 A Chairman of Council  was not appointed at October’s Annual General Meeting, no candidate having been nominated for the post. The Board has the power to make an appointment to the post – such appointment to last until the end of the AGM in 2020 – but, as indicated at the AGM, wants any person it appoints to be chosen by Council and not imposed on Council by the Board. So as to achieve this, an extra-constitutional email vote of Council is to be conducted and the Board has indicated that it will make an appointment in accordance with the result of such vote. Procedurally, the election will be carried out in a similar manner to an election carried out at an AGM in accordance with the Procedural Bye Laws.

Accordingly, nominations are sought for the post of Chairman of Council. Nominations can only be made by ‘Requisitionists’ (as defined in Article 1.1 of the Articles of Association”) and must be sent by email,  entitled ‘Chairman of Council’, to Julian Clissold, the Chairman of the Board, at office@englishchess.org.uk no later than Friday 17th January, 2020 or by letter to Julian Clissold at the ECF office, to be received by such deadline. To be eligible to stand for election, a candidate must be a member of the ECF at the time of the vote.

If there are one or more candidates duly nominated, an email vote of Council will be conducted no later than February. Candidates shall be entitled to have published on the website an election address satisfying the requirements of paragraph 12.8 of the Procedural Bye Laws. Voting shall, to the extent practicable, be by secret ballot and shall be on the basis of the current voting register. As contemplated by paragraph 12.9 of the Procedural Bye Laws, the candidate receiving the greatest number of votes shall be the winner, unless votes for ‘none of the candidates’ exceeds that number. If two or more candidates have the same number of votes, and such number is not exceeded by the number of votes for ‘none of the candidates’ then lots shall be drawn.