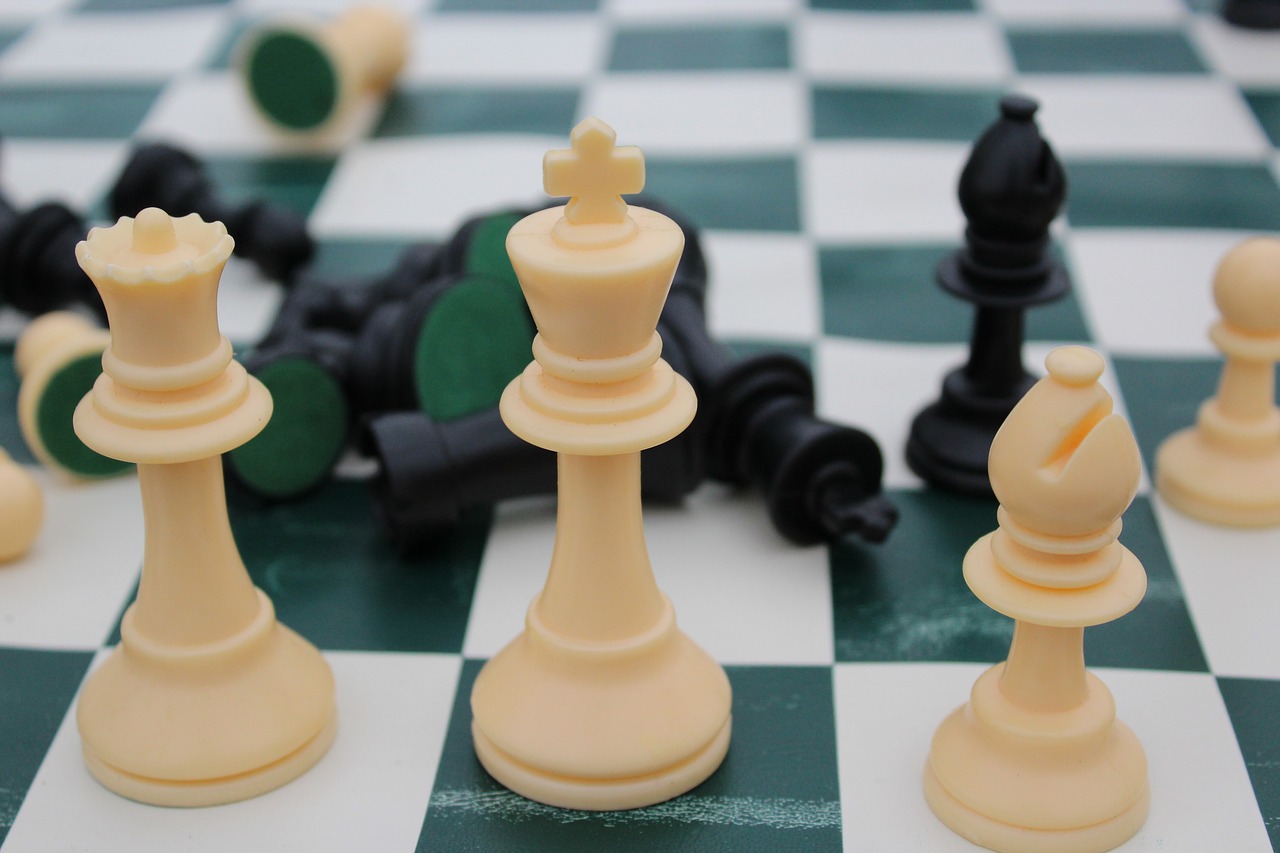 Further to our announcement of 25th October 2019, the panel comprising Gareth Pearce, Suzzane Wood and Roger Emerson has now issued its response to the complaint by Tim Wall in relation to the process for the appointment of a Development Officer. Set out below is the outcome of the complaint for the purposes of Regulation No 5 –

The Investigating Panel, consisting of Roger Emerson, Gareth Pearce and Suzzane Wood, has been appointed by the Board of the English Chess Federation (“ECF”) to provide a response (“Response”), in accordance with ECF Regulation No.5, to the Complaint made by Tim Wall (“the Complainant”) on 17 October 2019 against the Chief Executive of the ECF, Mike Truran. The full Response comes to 37 pages, including appendices. A summary of the panel’s findings is set out below.

The Complaint makes serious allegations about the integrity not only of the Chief Executive, Mike Truran but also of Chess Trust trustee Dr Stephen Greep, Non-Executive Director Stephen Woodhouse, and other Directors and Officers of the ECF. Having conducted a thorough review of these allegations, we have concluded that they should all be rejected, for the reasons explained in each relevant section of our Response.

In particular, we find that:

1. there was no deliberate delay or other maladministration, whether serious or otherwise, by the Board collectively, or by the Chief Executive, Finance Director or any other member of the Board, in the process of clearing the funding of the Development Officer position, so that the hiring process could start;

2. the entire hiring process, commencing with the placing of the advertisement for a Development Officer in the ECF June Newsletter and ending with the appointment of Mr Portman, was carried out correctly.

We therefore reject the Complaint in its entirety.”

The Board is now reviewing the response and at its meeting on 27th November will consider what actions are appropriate for it to take, including whether to publish the response and any recommendations in full on this website