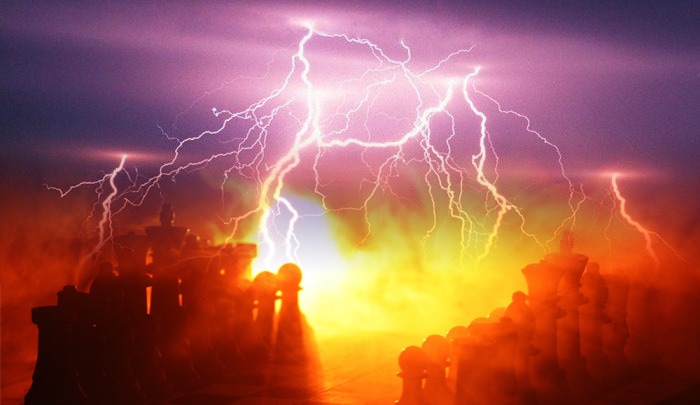 The finals of the UK Open Blitz Championship took place on Saturday 1st December from 12:00 onwards …

The finals of the UK Open Blitz Championship were held on Saturday 1st December at St Johns Hotel in Solihull. All the participants had previously qualified from 8 regional competitions held at the beginning of September. With Svetlana Sucikova electing to play in the Open event, 15 men and 17 women competed for the right to claim the titles of UK Open Blitz Champion and UK Open Blitz Women’s Champion. 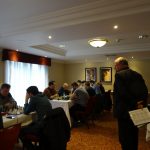 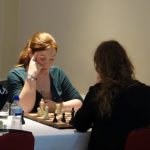 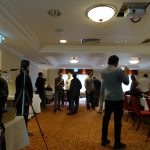 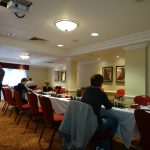 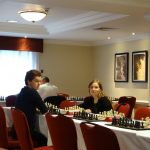 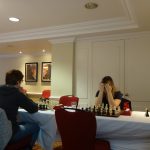 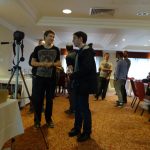 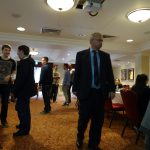 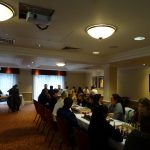 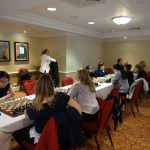 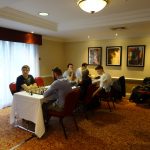 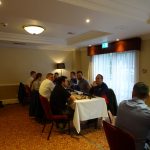 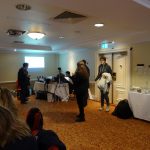 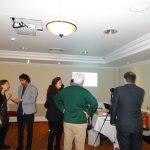 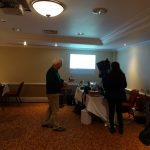 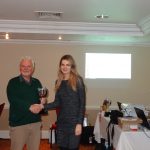 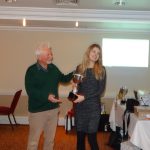 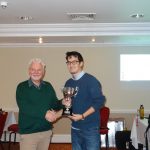 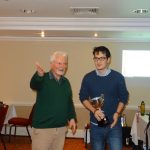 The Open competition included 3 Grandmasters and 5 International Masters and the winner was expected to be one of these. Indeed, the favourite, David Howell took an early lead as the only player with 2 out of 2 and continued on his winning way until round 7, when he came up against Marcus Harvey. Marcus had started relatively quietly with draws against Thomas Rendle and James Adair, and had then started his own winning streak by beating Nick Pert. The streak was eventually broken at 8, but included wins against all 3 Grandmasters with that against David Howell being the highlight. Marcus’s win against David enabled him to level their scores and gave him the lead on tie-break. His loss in round 11 restored David’s lead and that was enough to decide the winner.

GMs Nick Pert and Daniel Gormally had both suffered early reverses, Nick Pert not only losing to Marcus, but also drawing with Gediminas Sarakauskas. Daniel Gormally had drawn with Lawrence Cooper before losing to Nick Pert. Both kept up a hot pursuit, but were unable to close the gap. By the time they played David Howell, in rounds 13 and 14, the gap was already too big.

The final standings of the leaders were —

The women’s competition took a little longer to produce a clear leader, Natasha Regan taking the lead with 3 out of 3. She maintained her 100% record in round 4 but a loss to Madara Orlovska in round 5 allowed her opponent to take sole lead. Round 6 saw another change of lead when Madara lost to Agnieska Milewska. Sophie Milliet had suffered a round 2 loss to Natasha Regan but had been justifying her rating with a series of wins that took her to 5 out of 6.

The leadership situation did not change again until round 13, Sophie Milliet holding a lead of half a point over Madara Orlovska and a 2 point lead over Rasa Norinkeviciute. Round 13 saw the clash of Madara and Rasa with Rasa emerging the victor. With Sophie Milliet winning again, she extended her lead to 1½ points. Round 14 saw the clash of the leaders and Sophie’s win confirmed her title.

The final standings of the leaders were —

Many thanks to Lara Barnes and Alex McFarlane, who did their usual excellent job of arbiting, Matthew Carr who provided technical assistance, and to Alex Holowczak, who organised the whole thing!