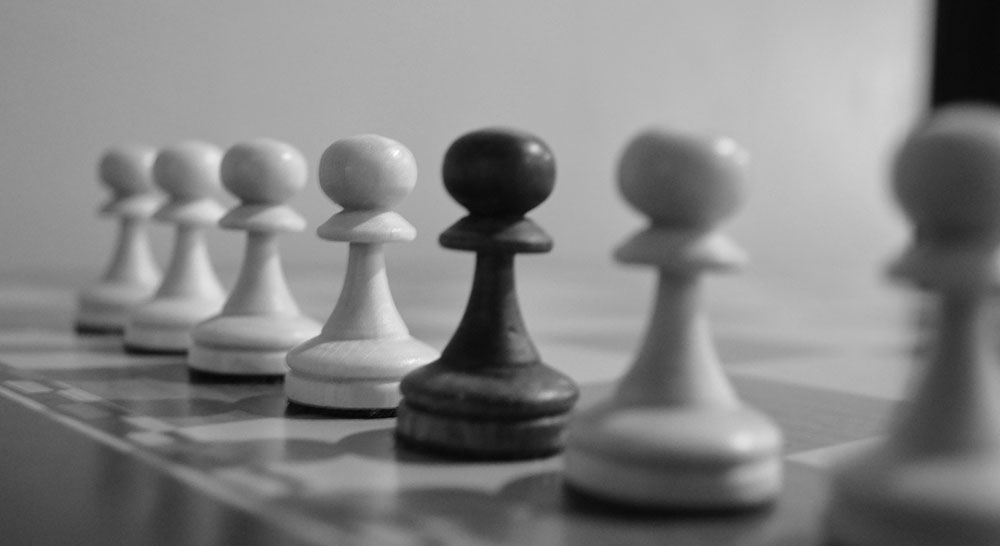 We are sorry to share with you the very sad news that Colin Russ died on September 22nd at the age of 91.

Colin, always genial, amusing and engaging, was for decades a pillar of the British Chess Problem Society, for many years (as alluded to by David) its Secretary. A very considerable composer of problems, he also published a number of books on the subject. And, as David makes clear, he was a keen chess player …
— Christopher Jones, Hon. Secretary (in succession to Colin Russ!) BCPS

I got to know Colin Russ at the Hastings International Chess Congress 1991 – 1992, where he was present as a player. In those days he was of good club standard, 160 -170 or thereabouts. A check just now revealed that he remained active until 2015, although his strength dropped off somewhat in the later years.
One of the players in the Hastings Premier 1991 – 1992 was the Russian GM Alexei Suetin, who spoke German but not English. Colin spoke German well and he proved invaluable as a translator.
During that Hastings Premier we arranged to have a ceremonial first move made each day by a “name”. Colin was delighted to be chosen for this honour and he was introduced to the players and the audience as the Secretary of the BCPS …
— David Sedgwick