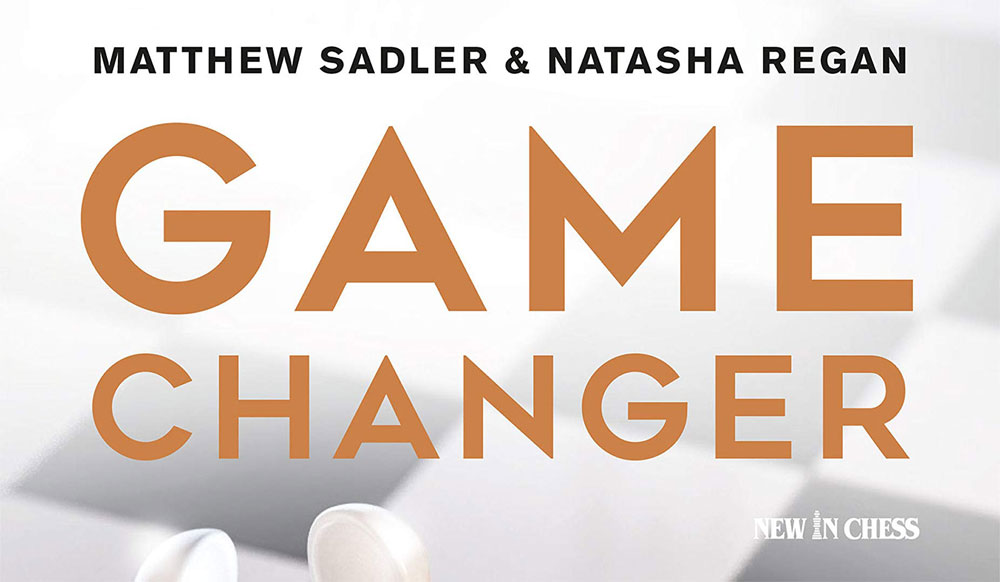 The choice this year fell between two contrasting volumes: a fascinating history of one of the greatest world champions Emanuel Lasker, (publisher Excelsior Verlag) and a book dealing with the highly contemporary subject of Artificial Intelligence, not only in chess, but also in wider society. The latter was the unanimous choice of the judges – 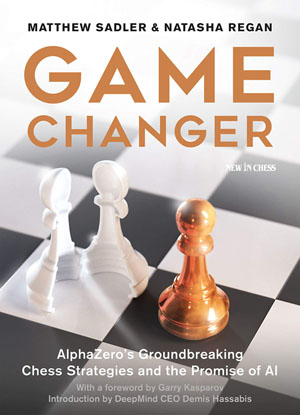 The two energetic authors complement each other very well (they won the BOY 2016 with Chess for Life) and in this new book have explored in detail the new software AlphaZero (AZ), which is making such an impact on the chess world. The origins of AZ are remarkable – the moves of chess were fed into a powerful computer which then played millions of games against itself in the process learning the intricacies of the game, and eventually it became stronger than any other player, human or computer in the world.

The wider implications of this development in the field of artificial intelligence are considered by Garry Kasparov and Demis Hassabis, the inspiration behind AZ. Can AZ’s playing and learning be used for other, wider applications? Hassabis certainly thinks so.

The authors had the opportunity to understand the chess approach of AZ and explore how it played in a series of games against Stockfish, one of the best human designed computer chess-playing programs. AZ won convincingly. Sadler looked at AZ’s games and found a unique style of play with many distinctive features, for example, piece activity, the initiative even at the cost of material and going after the enemy king, are just a few. Not unlike the young Tal perhaps, but more soundly based.

Chess players will find a splendid collection of games with many comparing AZ with players and games of the past. Very readable, there is nothing in the book that cannot be understood or enjoyed. The book is beautifully presented by New in Chess and is excellent value.

The ultimate accolade came from Carlsen who said that AZ had influenced his approach to chess. Game Changer may also influence yours.